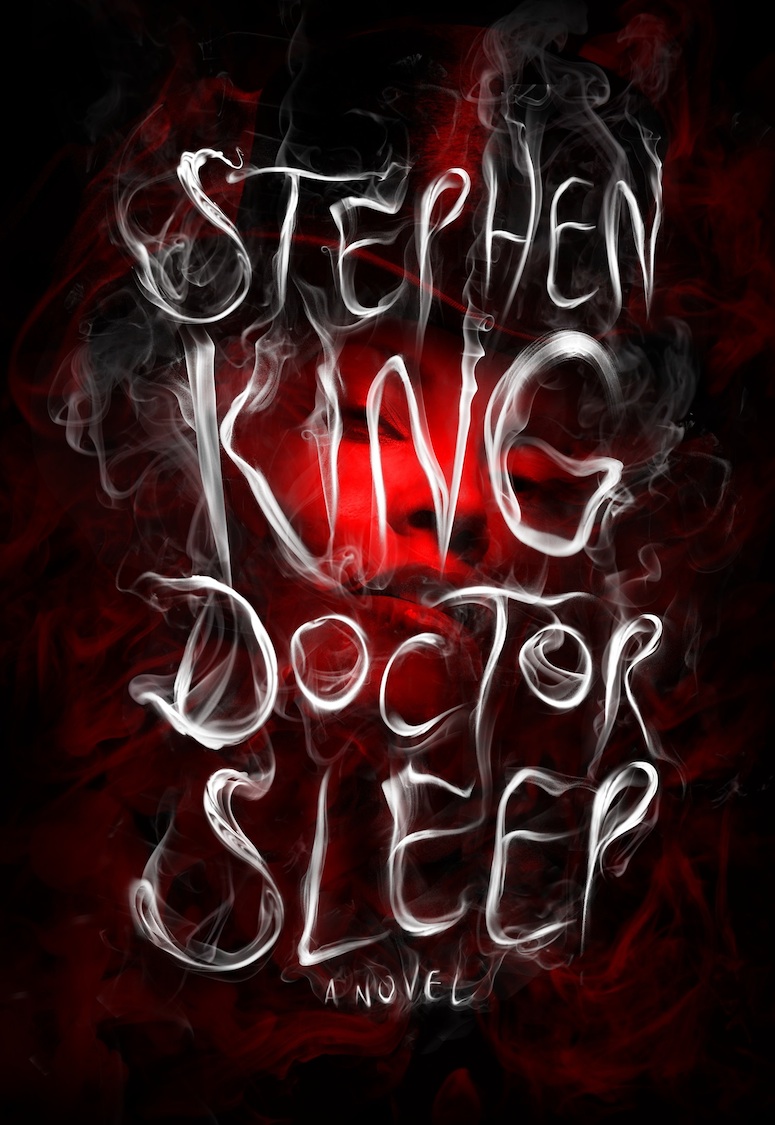 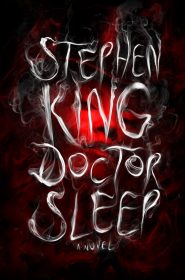 Doctor Sleep is the sequel I never thought I wanted.

I was a teenager, somewhere around fourteen, when I read The Shining. I was on a Dean Koontz teen horror kick and I figured I better try the so-called King of horror. The Shining was way scarier than anything I read by Koontz. The idea of being snowed in and unable to leave an old, haunted, abandoned hotel, the gruesome ghosts, the topiary that moved, the dad turning against the family, all of this scared the crap out of me.

Another scary thing was the son, Danny. Danny was a five-year-old who had secret psychic powers, the shine, that made him very intriguing to the hotel’s ghosts. Through Danny is where we see the brunt of the supernatural beings and this poor little kid has to fight them and then eventually his dad.

Doctor Sleep is all about grown-up Danny, or Dan as he’s known in his thirties, and Dan’s not doing too well. A full-blown alcoholic and one step away from being homeless, Dan seems hopeless until he hits a really low point in a cocaine-induced haze. Scared with what he did, Dan moves to a different part of the country and gets help from some new friends, one of them being a 12-year-old girl, Abra, who has the same psychic powers he does, though hers are much more powerful.

But Doctor Sleep isn’t all about Dan and Abra. There’s also the True Knot, a group of traveling vampire-like gypsies who have been around for centuries feasting on the souls, or the steam, of the shining. When these gypsies set their sights on Abra, Dan once again has to fight.

This was a great sequel, but even with a spooky band of soul-sucking gypsies, Doctor Sleep is not as scary as The Shining. It’s really not scary at all. People expecting as much terror as in The Shining will not find it, but what they will find is a fabulous character-driven thriller, with a splash of the supernatural, that is really emotional and moving at times.

The moving parts come with Dan, both when he’s overcoming his alcoholism and when he’s working in hospice care. Part of Dan’s sobriety is how he channels his shine. Instead of drinking it away, Dan uses it to help comfort the dying. Some of these scenes are incredibly touching and not what I expected with a sequel to The Shining.

When it comes to horror novels, I prefer The Shining to Doctor Sleep, but Doctor Sleep has a leg up on character development and compassion where we can really see where King has grown. Some of the scariest things in life aren’t the supernatural, but are in purely human moments, like death and the way we handle relationships and problems put in our path. This is where Doctor Sleep shines and why I would recommend this book. I liked the True Knot and the clever ways Dan and Abra fight against them, but it’s not why this was so good. This was good because it was an intimate, well-developed look at Dan and who he has become.

This was the sequel I didn’t need but I’m so glad I got.