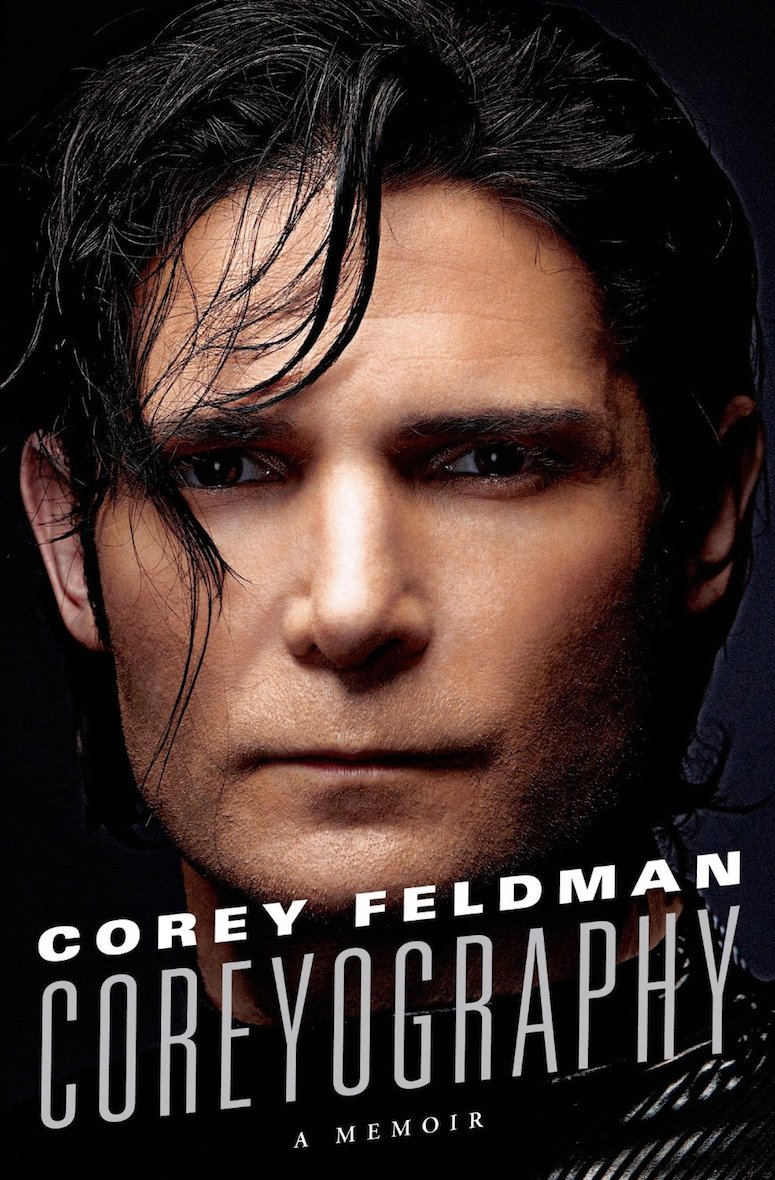 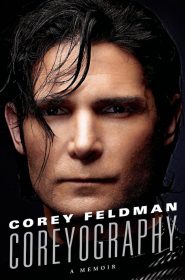 When it came to the Two Coreys. I was always much more Haim than Feldman. I mean, “Lucas?” Come on! Sure, Feldman had “The Goonies” and the whole “This one, this one right here, this was my dream, my wish. And it didn’t come true. So I’m taking it back. I’m taking them all back. But that cannot compare to the slow clap finale of Lucas. That one karate-kicks you right in the tear ducts.

After reading Coreyography, Corey Feldman’s memoir. I’m still more Haim than Feldman, but I do have a whole new respect for the other Corey.

Feldman’s memoir starts off on the day Corey Haim was found dead in his apartment. He explains waking up discombobulated, his phone awash in text messages, his assistant and his sister pounding at his door, the press gathering on his lawn. Trivia: The first person to text his condolences: Sean Astin. In this case a Goonie said die.

He talks about the pain of Corey Haim’s death and launches into a scathing and angry diatribe about rampant pedophilia in Hollywood. It’s damning and heartbreaking. Then he goes further back to his childhood, to his start in acting (in an adorable McDonald’s commercial), to growing up in a household obsessed with stardom, mired in mental illness and drug abuse, and generally miserable.

Feldman finds some respite from the abusive atmosphere of his home life on the sets of various TV shows (The Bad News Bears, Madame’s Place) and movies (Gremlins, Goonies, etc.), but being the pre-teen breadwinner of the family does little to win him any favor with his parents. He’s beaten and routinely verbally abused, and his school life isn’t much better.

And yet his star still rises. Feldman spends a lot of time talking about the making of Goonies and how he developed a friendship with Michael Jackson thanks to Stephen Spielberg. He has nothing but kind words for Jackson throughout the book and paints a very different portrait than the one of Jackson we got from the tabloids.

Sadly, this doesn’t mean Feldman was spared any sort of sexual abuse. It just didn’t come at the hands of Michael Jackson. He had other adult “friends” who were more than happy to live off his dime, feed him drugs, and suck his dick even if the didn’t want it sucked.

Feldman’s childhood and teen years feels like one of those “Where were all the adults?” kind of situations, only this is Hollywood and the adults were right there aiding and abetting the bad decisions. However, Feldman does not blame all the bad in his life on the abusers or the manipulators. He takes plenty of responsibility for things too.

Perhaps the most interesting aspect of this actor’s memoir is how perfectly he explains how you can go from being a part of some of the biggest movies of the 80s to starring in “Meatballs 4.” Plus, he rarely seems to come off as bitter about his situation and life choices. However, when it comes to Corey Haim he has bitterness to spare.

Like so many of these types of memoirs there’s tons of fun trivia about other actors of the time. He talks about his brief relationship with Drew Barrymore, talking about acting with River Phoenix, and despite being in two movies with Kiefer Sutherland he hardly knows him.

Of all these sort of anecdotes my favorite involves a crew of kid actors fessing up to their parents about all the partying they’d been doing (and in celebrity parlance partying means doing coke). Feldman throws out this line akin to this “Ricky and Alfonso told their parents and they couldn’t hang out with us anymore.”

So much 80s delight here.