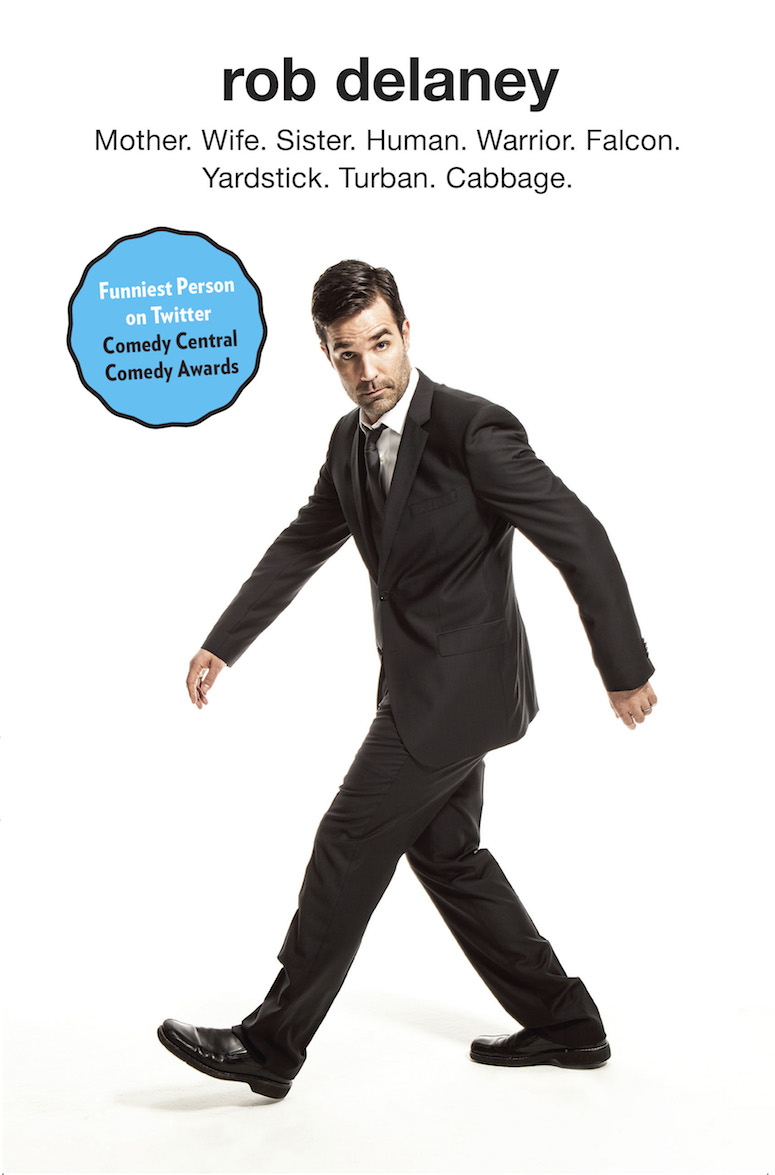 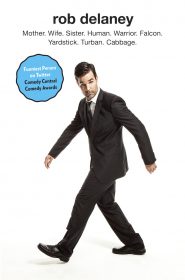 Once, a friend of mine was struggling to describe something. She said, “It’s like thinking you’re going to Paris and then getting off the plane in Havana – still nice, but not what you were expecting.”

I follow Delaney on Twitter, the medium for which he’s justifiably famous, and I went to see one of his stand-up shows. The man is funny, no doubt about that.

But “Mother. Wife. Sister. Yadda, yadda, yadda” isn’t. Or, at least, it isn’t as funny as I thought it would be. It’s worth reading, definitely, but if you’re looking for a laff riot, this ain’t it.

That’s mostly because Delaney started drinking at 12 and didn’t dry out for two decades. He spends quite a few chapters looking back on his booze-soaked exploits. He does so with clear eyes and makes it obvious that alcoholism is a living hell, but to me, there was still something a little. . . strange about languishing for so long in his drunken years and mining them for material. Yeah, you can say it’s bad as many times as you want, but sharing this crazy story about this one time you were so drunk glorifies it all a little bit, doesn’t it?

It feels a little. . . mean to be criticizing Delaney for wanting to share who he is as a human, rather than just a joke machine (“Dance, comedy monkey, dance!”), but I knew him first as a comedian, so that’s what I was expecting with this book. He’s actually a decent writer, able to express emotion creatively and arrange a storyline properly. When he writes his next book (which I hope he does), I’ll be better able to appreciate it.