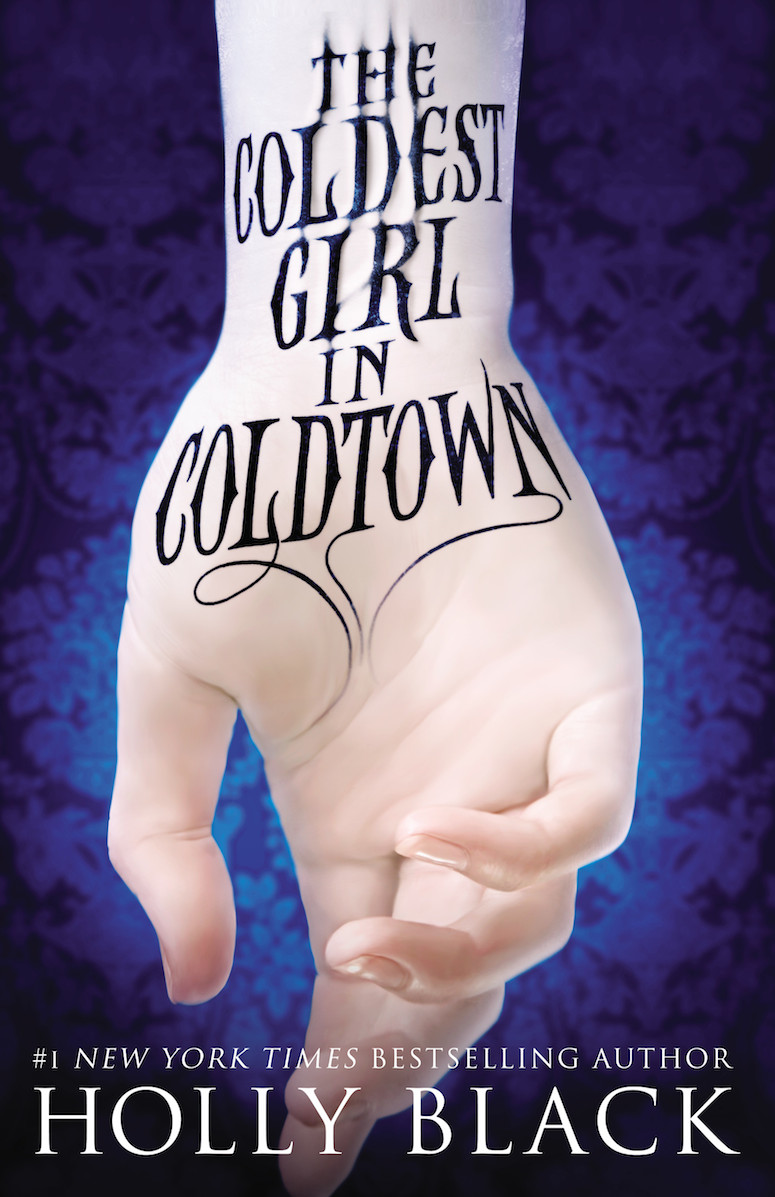 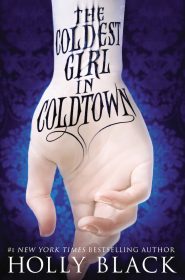 After a wild party, Tana wakes up in the bathtub surrounded by dead bodies. Vampires ransacked the house in the night killing everyone except Tana and her ex-boyfriend, although he’s been bitten and is going cold.

In Tana’s world, vampires exist, and if a human is bitten by a vampire he gets a virus and goes cold. He then has two options: drink a human’s blood and become a vampire or wait out the virus for eighty-eight days and stay human. But fighting for eighty-eight days isn’t easy. The desire for blood gets stronger and stronger and most people cannot survive, which is why they are sent to Coldtowns.

Coldtowns are walled cities where most vampires live. Humans who love vampires also live there, but so do people who have gone cold. With such a low probability of success in surviving eighty-eight days, people who have gone cold are sent where they are most likely going to end up. Tana, her ex-boyfriend, and a vampire they befriend along the way, make their way to the most popular Coldtown in the U.S. in this inventive vampire story from Holly Black.

There are a lot of things to love in The Coldest Girl in Coldtown. The world Black created is terrific. I love the virus, the Coldtowns, the celebrity nature of the Coldtowns, the power struggles, and the evil players. I also love how this book was written, with alternating chapters showing Tana’s life now and in the past when her mother went cold. We get to know our heroine and why she makes some really stupid decisions.

With how much I loved the world building and how it was written, for some reason I could not connect with this book. I always felt emotionally distant from the characters. Tana is the only character we get to know really well, and I liked her a lot, but I didn’t care for her interactions with others. She has a sister who chases her to Coldtown, but when they meet up it’s quickly resolved and the sister disappears. There is also somewhat of a love story between Tana and a vampire, but it’s also pretty lame. I didn’t want a I’ll-kill-myself-unless-I’m-with-you Twilight romance, but good god, give me something.

I hate saying that because I really did like this world and I would recommend the book for the world building alone. Just don’t expect to be emotionally spent after you read it because it doesn’t get that deep.