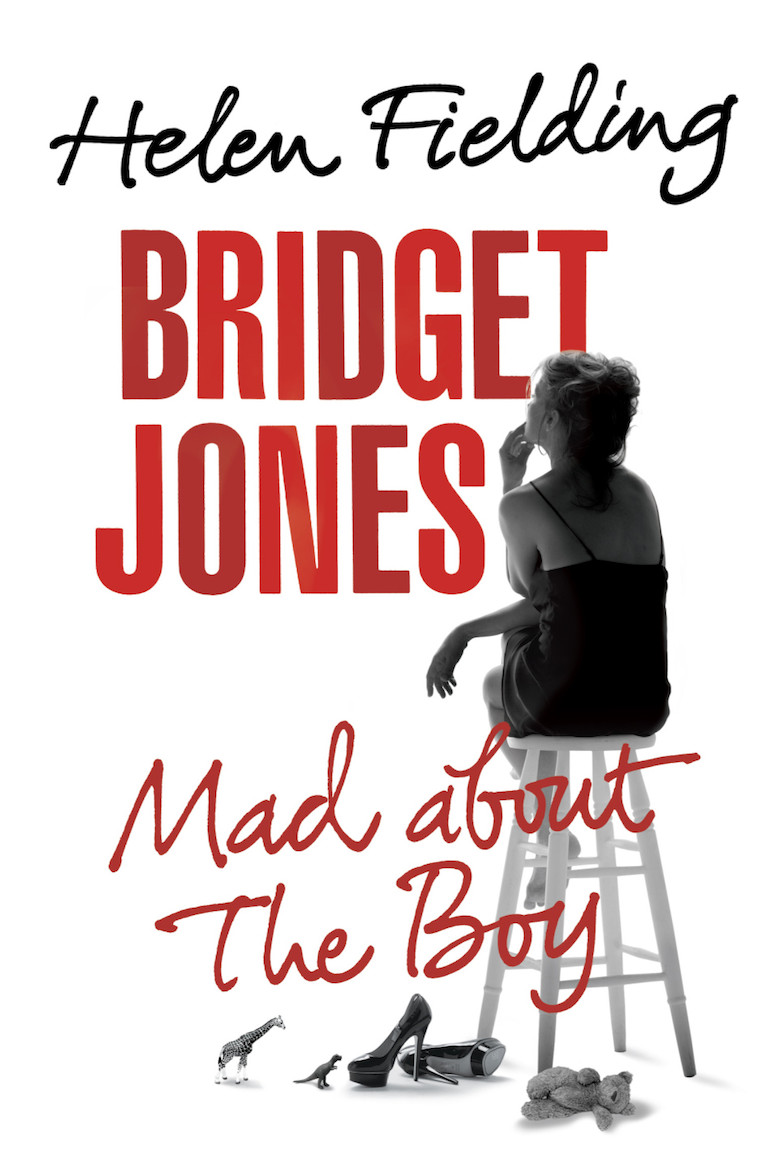 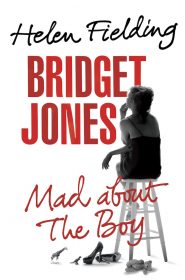 Here is the least surprising sentence that I will write today: The new Bridget Jones book really, really sucks. But we all knew that, right? It all came together for series author Helen Fielding just once, admittedly more than it does for some people, but she’s never again been able to find that same balance of characters, plot, truths, and one-liners as she had in our introduction to this once-lovable, relatable, and bumbling character.

Bridget Jones: Mad About the Boy finds our foot-in-mouth lead at age 50 with two young children and, eeps, no Mark Darcy. He’s dead. He died doing his do-gooder work. No spoiler alert. Fielding dropped this nugget before the book was released. So now B Jones is practically a born-again virgin, so say her indiscernible friends. They insist she get back in the game and toss a bunch of 2013 internet words at her to help her find a man. She latches on to Twitter and begins broadcasting her life to a steadily growing following. So now, in addition to units of alcohol and calories, she keeps track of her followers. As all of this is unfolding, she is working on a film adaptation of Hedda Gabler, though somehow she has gotten this project to the point of production meetings without knowing who wrote the original work, nor how to spell Gabler. So.

In tweets Roxster, a 30-year-old who woos her in 140-or-less character flirtatious blips. Eventually they move to texting, then dating, then navigating the complexities of a relationship between an older-woman-with-kids and a younger-man-with-roommates. None of this is very interesting. Not the Twitter and text banter. Not the constant search for a babysitter — which brings bad boy Daniel back into the scene in a way that isn’t at all believable. Fielding writes the “toy boy” segments as though she’s heard about Twitter and she’s heard about text messaging … she’s just never done it or known anyone who has.

The ending is very predictable. Fielding employs a plot technique that worked the first time she tried it on Bridget, but now seems obvious and, frankly, pretty lame — the same way it would if you or I were to dig back into a 20-year-old bag and test some of our old moves while wearing our current life. Pa-thet-ic.

Oh. Here’s one thing, though. For what is supposed to be a comic novel, the sad parts are really well drawn and, well, really sad. Like, “Here. Attach this dumbbell to your soul” sad. At least twice, while Bridget was reminiscing about Mark Darcy, I felt just sick with the weight of it all. So that was weird.

Maybe years ago we all liked Bridget because we had grown up with the blonde, coup-driving, size 6 Wakefield twins and, suddenly, here we had Bridget and her granny panties, getting loopy on wine and weeping into the sleeves of her jammies. If she so much as tried to toss her hair she would probably end up in traction. She was a girl who aimed for an ideal and somehow ended up worse, but secretly better, than where she started. And ultimately she found a partner who wasn’t looking for someone who can walk in a straight line without tripping over something. In fact, he found her clumsiness endearing. But first there was a lot of loving to hate the wrong man and hating to love the right one. And everyone knows that shit is the marrow of being a 20-something.

Much of this book feels like it was written to be immediately adapted into a movie. A lot of the gags don’t translate to the page and you can practically see Renee Zellweger’s “too-proud-to-cry-because-my-undies-are-showing” smile.
I knew this book would suck, just like the second Bridget Jones book sucked. And maybe, upon rereading, the first one sucks, too. Who knows. But much like accepting a friend request from someone you haven’t seen since the mid-1990s, curiosity won.