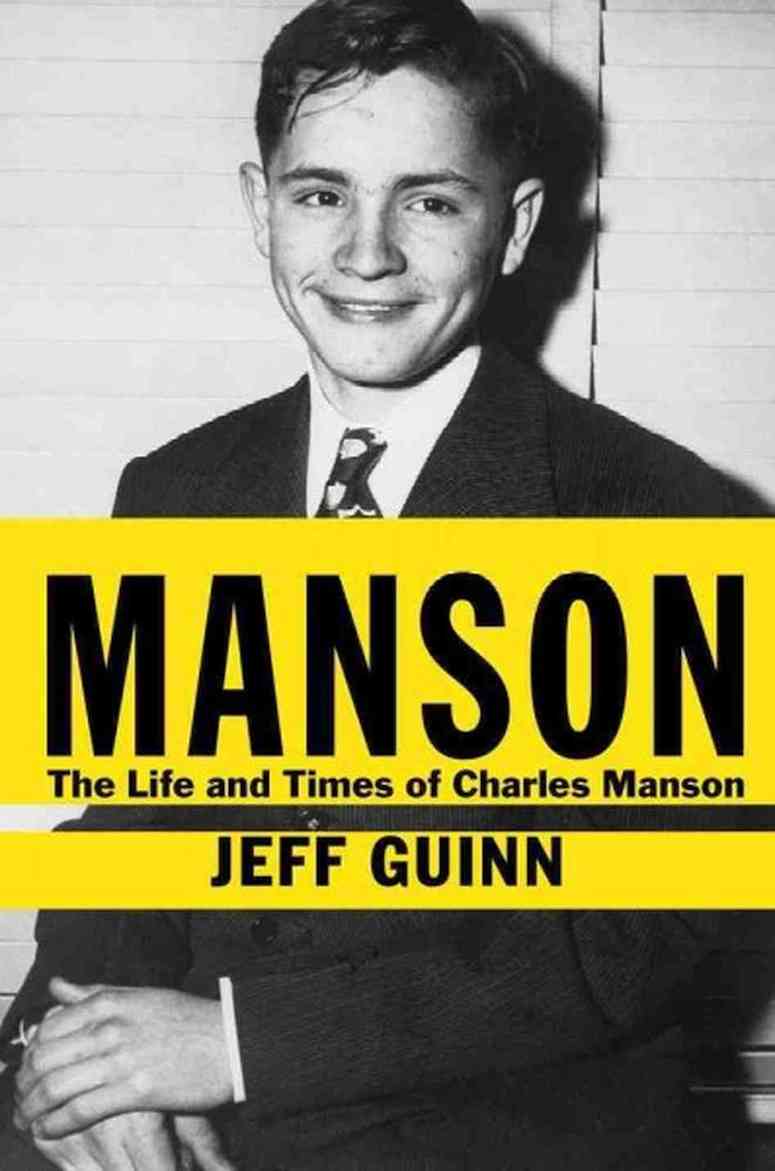 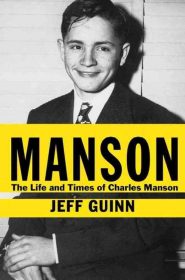 Chances are you think of Charles Manson as Charles Manson: sprite-sized cult leader behind the murder of Sharon Tate and a handful of other socialites and common folk. Jeff Guinn’s biography of the media magnet, Manson: The Life and Times of Charles Manson, presents a portrait of Charlie — as his friends call him. A troubled child born of a troubled mother. A kid who subscribed to the friendship template presented by Dale Carnegie, but still kinda skeeved out those he met. A social misfit whose life of crime started young.

He was a guy who collected a certain kind of girl: broken, but not too broken. And a certain kind of guy: one who could be held in check by simply being allowed free access to Charlie’s curated collection of ladies. Guinn uses other Manson media and interviews with former Manson Family members — as well as Manson’s actual family — to piece together the coming-of-horrific-age story of one of America’s most famous murder-plotters.

The first half of the book was new to me. Charlie’s mother was a wild child born into a religious family. The tug of the party scene is too strong for her to resist. She works her way through a steady stream of dudes — including one named Manson, though she doesn’t stay together with anyone for too long. Sometimes she has custody of her son, but not usually. More often he’s living with relatives, maybe tossing out genuine threats to murder a cousin, say. And sometimes he’s incarcerated for crimes that are, in comparison to his finale, child’s play. Also: There are Manson babies running around out there as we speak.

The latter half of the book feels quickly assembled. As though Guinn thought: In a world where the book Helter Skelter exists there is no reason to give the trial much consideration. It’s written as a series of quick facts, almost an outline of how Charlie and a few of the girls landed in prison, though were spared death row. And it all ends with a single editorial-style sentence that seems misplaced in an otherwise opinion-free work.

I can’t be sure if Guinn’s take on the family is more or less than other things that have been written about this major 1960s storyline. I’ve read a lot about Manson over the years and it’s hard to remember who wrote what where. But as far as I can remember, this one contains the most lurid take on what happened on Cielo Drive and later with the La Bianca family. There are details of things said, things heard, and the gruesome vision of a fork that was stuck in Mr. La Bianca. There is also a connection made between the victims and Charlie’s failed music career. He imagined that someday he would be bigger than the Beatles and when that didn’t happen, shorty got pretty mad. The murders happened at specific houses, although in both the case of Sharon Tate, etc., and the La Biancas, an error led him to the wrong location.

Guinn also puts the story in context of what was happening socially and politically in the United States during the Manson era. The West Coast in the 1960s was a territory ripe with kids looking for … something. Manson went around the San Francisco area, absorbed the words of street gurus and then began building his own little harem using what he had learned. He built a religion based on The Beatles’ “White Album” and he used racial tensions to try to create a world-wide race riot after which he would emerge as a leader.

All in all, Charlie was in the right place at the right time to have the super whack life he led, pre-prison, a series of events that probably couldn’t happen in present time. One glaring omission in an otherwise super complete biography: Does anyone know if Charles Manson actually believed the stuff he preached? Or did he just invent ideas to support the way that he wanted to live? Did he really think he could start a race riot and that after the dust settled, he would be asked to lead the people?