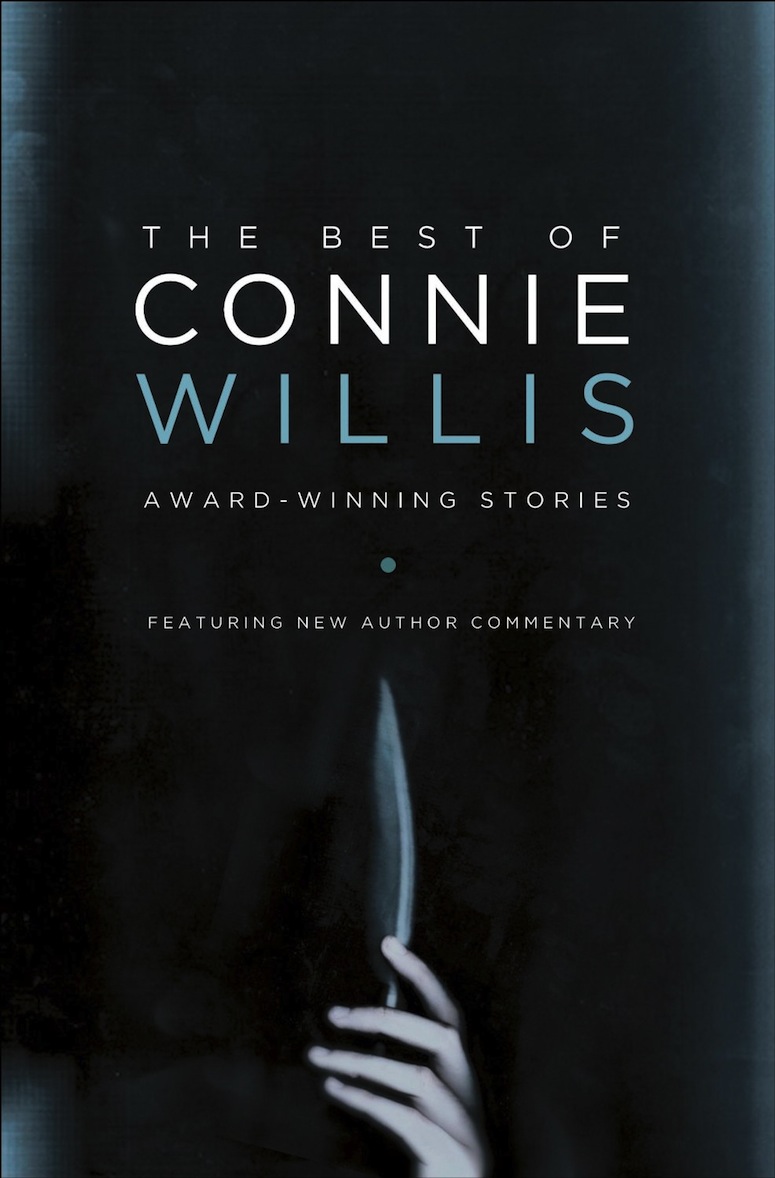 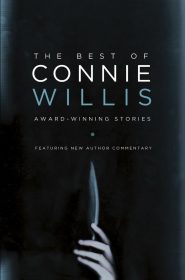 I’ve been reading The Best of Connie Willis: Award-Winning Stories for a couple months now. This isn’t because it’s bad; it’s because it’s so good. Each of these stories is award winning, so there really isn’t a bad story here, and I wanted to savor them. And even though there isn’t a bad story in these ten, I do have my favorites.

A Letter from the Clearys, a 1983 Nebula award winner, is a quiet yet powerful look at life after a nuclear war. A girl and her dog walk back to their home after visiting the post office to announce that they received a letter from the Clearys, but the letter was clearly written before it all happened. Through reading the letter and their reaction to it, we see how they have been surviving, we learn of some bad things that have happened, and we see the petty and hurtful things we do to each other, especially those who are closest to us. It’s a great look at this family and how they and the world have changed.

The Soul Selects Her Own Society: Invasion and Repulsion: A Chronological Reinterpretation of Two of Emily Dickinson’s Poems: A Wellsian Perspective, a 1997 Hugo award winner, is the most interesting story in that it’s the most unique. The story is written as an academic paper analyzing two newly discovered Emily Dickinson poems. Through the paper we discover that this is an alternate universe, one where H. G. Wells’ “War of the Worlds” was reality. Martians really did invade Earth, in many places on Earth, including in Amherst near Emily Dickinson. The fact that the invasion happened years after Emily’s death doesn’t matter, because, as the author of the paper states, the martians made enough noise to wake the dead. This story is a funny, silly combination of martian invasion and Dickinson poetry analysis and it’s full of jokes and hilarious footnotes. Willis shows her great sense of humor in this story that had me laughing out loud and continuously smiling.

Death on the Nile, a 1994 Hugo award winner, is probably my favorite in this collection. The story follows a group of friends on their trip to Egypt. There are subtle hints in the way they talk and the looks they give each other that things are not all rainbows and sunshine, but their problems are minor compared to what one of them thinks is happening. One of them starts noticing that things that happen to them are very similar to things that happened in a book she read. In the book the people did not know that they were dead. Are they dead? This starts out as an analysis of a broken group of friends and it turns into a Twilight Zone-like, creepy, psychological horror story.

There are many other great stories, too, but I have to mention another great thing with this collection – notes from Connie Willis. After each story is an afterword written by Connie Willis about the story. I loved these. Some of them offer suggestions for wannabe authors, some highlight how and why the story was written, and some are just funny, like this excerpt from her afterward for the Emily Dickinson story:

People are always surprised and disturbed by Emily Dickinson’s “reclusive” lifestyle and come up with all sorts of theories to explain her staying in her room, doing her gardening at night, and vanishing upstairs whenever visitors came to call: depression, a skin condition that wouldn’t let her out in the sun, lupus, a love affair that ended badly and that she never got over, agoraphobia, epilepsy, etc.

I, however, find her behavior completely understandable. She lived in Amherst, Massachusetts, for God’s sake.

This collection is a must-read for any Connie Willis fan, but also for anyone who is looking for interesting, thought-provoking, and funny short stories.