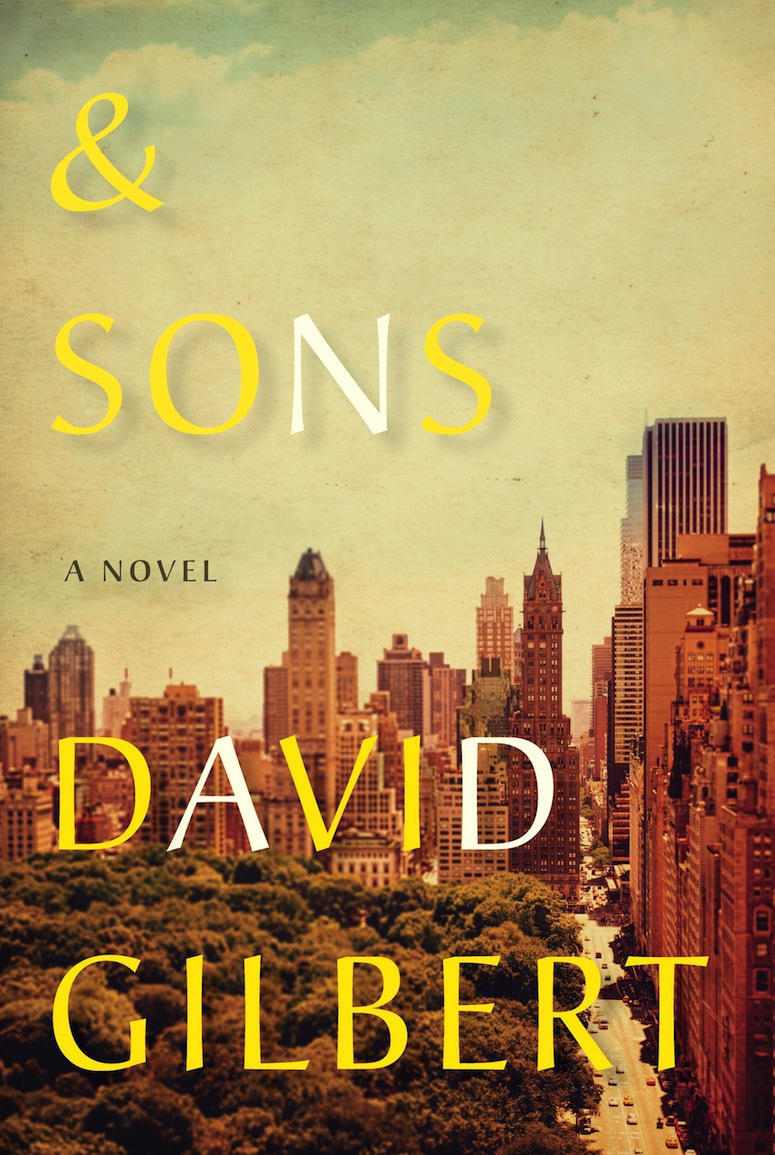 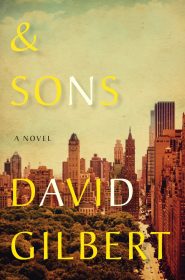 &Sons by David Gilbert is the kind of book that when you’re in the thick of it, you dig immensely. The writing is great and the characters engaging, what’s not to like? It’s once you close the cover and think for a minute or two about the book that the cracks in the facade begin to show.

A.N. Dyer is a reclusive, Salingeresque writer with a trio of sons and one down-on-his-luck family friend who lurking about. It is upon the death of his life-long frenemy, Charles, that Dyer decides to make amends with those he wronged in his quest to be the Great American Writer, namely that trio of sons.

The novelist calls his sons back to New York. There’s eldest son, Richard, a struggling screenwriter who battled addiction in his teen years. He’s been estranged from his dad for decades, hiding out in California with his wife and teenage children. There’s Jamie, a filmmaker who seeks out danger in warzones across the globe; and there’s Andy, the seventeen-year-old product of a one-time fling that brought about the end of Dyer’s marriage to his one true love.

As the Dyer men converge on their Dad’s apartment near Central Park, Philip Topping, the son of the aforementioned deceased frenemy, also lands in the apartment. Philip, a classmate of Jamie’s, has always been intrigued by the Dyers and when he finds his life crumbling because of an affair, he turns to the family for support. They mostly ignore him or are surprised by his presence.

So this all sounds good, snooty, rich Manhattan family + literature, what’s not to like? Lots of things.

First, Philip is the narrator here and relays events he would actually have no knowledge about. Sure, I get that he’s an unreliable narrator, and he does have a grudge against the Dyers, so how much of this story he’s telling can the reader believe? And more than that, if a lot of this is just Philip’s idea about the way the Dyers have come together why do we care? What’s this say about Philip?

So the POV is really troubling and the less you think about it the better. But the bigger problem is a ridiculous sci-fi-like reveal that comes in the middle of the novel. A reveal that is surprising and barely causes the family to pause. It makes you wonder did this actually happen? Remember Philip is relaying these events to us, and is he just trying to make the Dyer patriarch look like he’s lost his mind? I don’t know. I still haven’t figured that out.

But like I said, the less you think about this, the better. This is a book that best enjoyed in bits and bites, ignoring the ridiculous and enjoying the sublime. There’s a scene at a book release party that’s full of great satire about publishing and Hollywood and even old New York. That scene alone is almost worth the price of wading through the whole book. Almost.