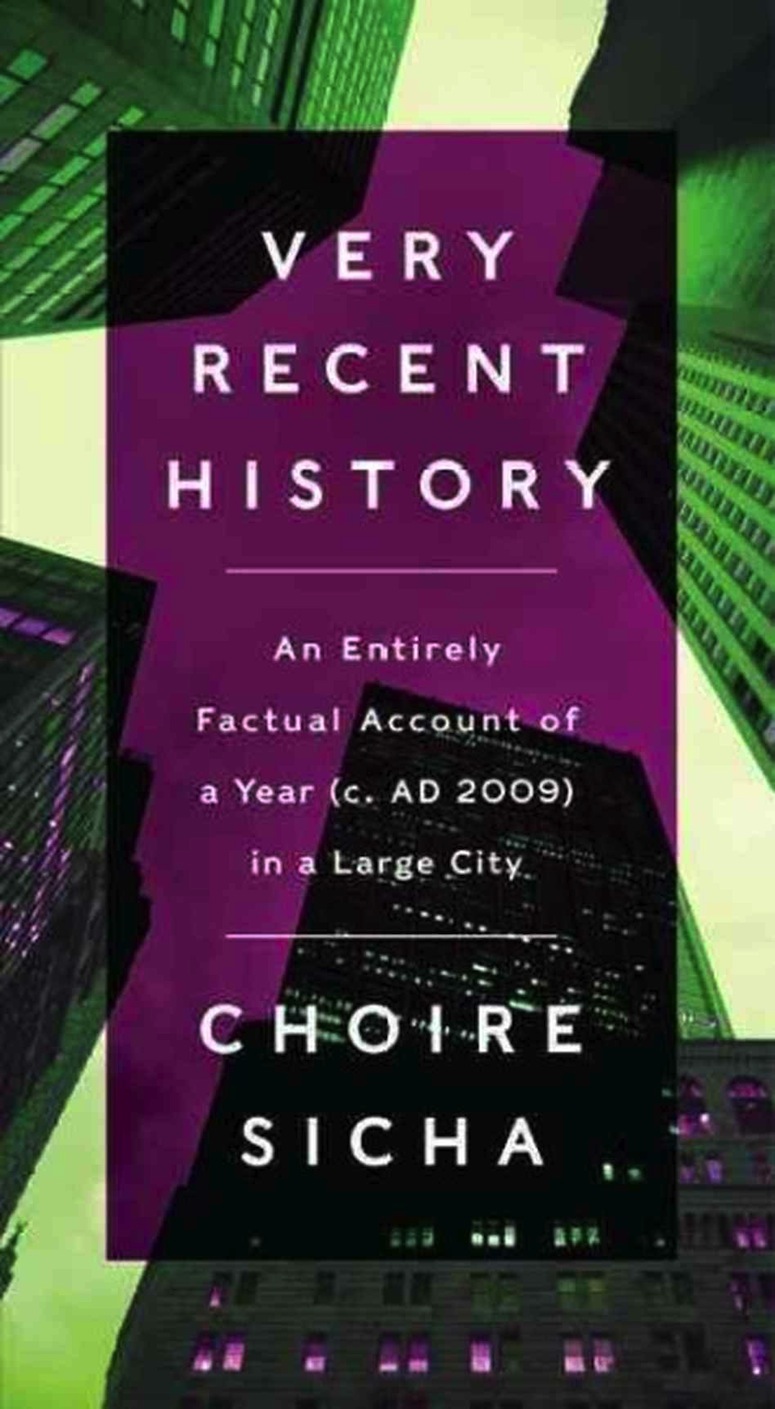 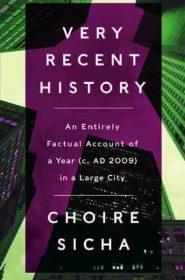 Nothing much happens in Choire Sicha’s ‘Very Recent History’

Now, a walk that has no intended destination isn’t bad if the scenery is nice, but that isn’t the case here. There just isn’t really any justification for near absence of plot in Choire Sicha’s Very Recent History: An Entirely Factual Account of a Year (c. AD 2009) in a Large City – no especially well-crafted turns of phrase, no poetic descriptions, no searing insights into the human condition.

And my standards for “Recent History” were considerably lower than that, by the way. I started reading this book because I thought it could be a juicy, guilty-pleasure type of book, but it’s unforgivably light on any pulpy fun.

Presumably, Sicha’s intent here had been to take an almost anthropological look at the lives of late-20s gay men living in New York City circa 2009. He tries to add legitimacy by adopting a very remote style of observation, looking at and speaking about everything as if he’s never seen it before (“Jordan couldn’t pay his rent. ‘Rent’ was a term for money one person paid to another in exchange for the right to live someplace.”).

At first and in some instances, this trick succeeds, because removing the context around our social norms and customs can show how peculiar some of them are. Those instances are few and far between, though, and on the whole, it quickly becomes a tiresome gimmick.

I don’t mean to make it sound like reading “Recent History” was a death march, but it was kind of a slog. Maybe history has to be at least twenty years old to be interesting or something.