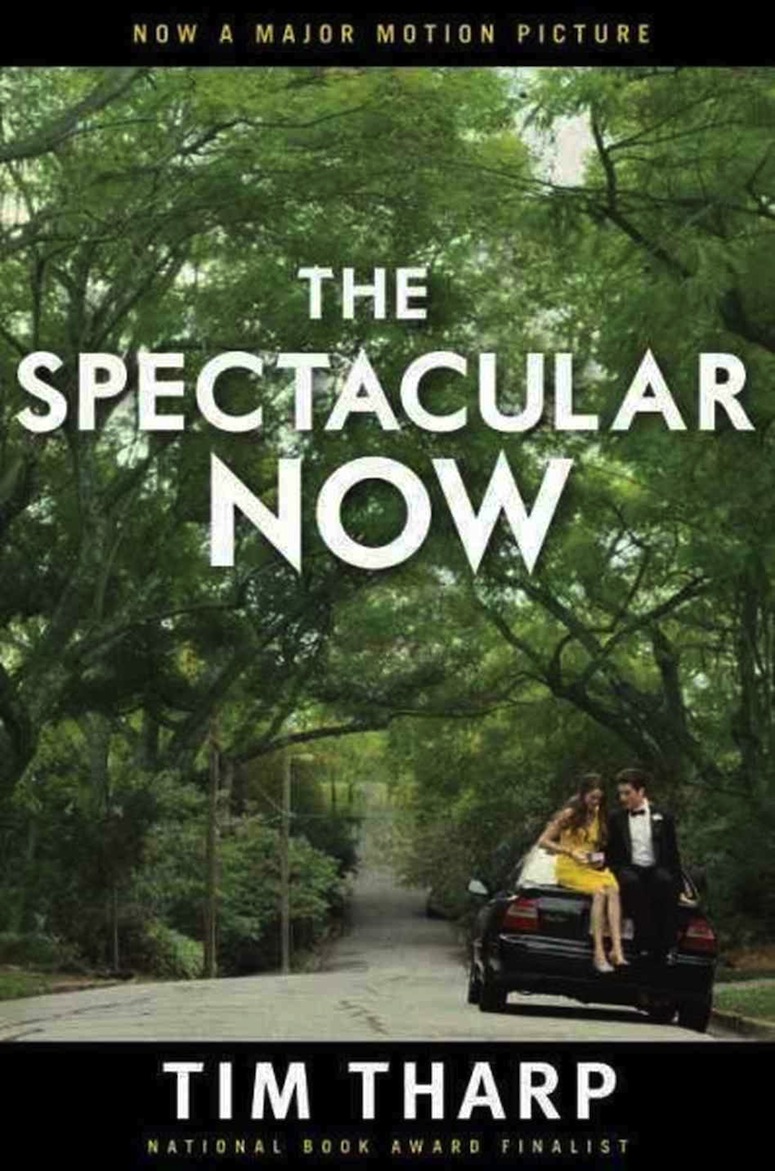 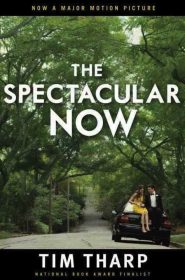 The critics have been praising the movie “The Spectacular Now,” and after reading the book I have no idea why. I think this may be one of those rare times when the movie is better than the book.

The Spectacular Now is the story of popular teen Sutter Keely, the life of the party. He drinks daily, parties hard, gets along with everyone, is always looking to have fun, and seems like he doesn’t have a care in the world. Every guy wants to be his friend and every girl wants to be with him.

The morning after one of his drunken nights, Sutter wakes up on the lawn of Aimee Finicky, a loaner, geeky girl from his school. She knows who he is; he doesn’t know her. This chance meeting begins a very weird relationship Sutter has with Aimee where he decides he needs to change her life. She’s quiet, doesn’t have many friends, doesn’t drink, and doesn’t stand up for herself, and Sutter makes it his mission to change all this so he can better her.

My problem with this book is that Sutter Keely is such a loser and Aimee is not, so who does he think he is trying to fix her?

I fully admit that I would’ve had a crush on Sutter Keely in high school. He’s always at parties, he’s laid back, and he bucks authority. In high school, he is king. He was pretty dreamy when I was a stupid 15-year-old, but looking back on guys like Sutter now, they were complete losers. They were full-blown alcoholics or drug addicts in high school who still get drunk or high every weekend, and probably during the week, too. They didn’t have plans for the future and never wanted to grow up, so they still work at the same gas station where they worked in high school. This is where Sutter Keely will end up, because he does not change at all in this book, even though change-worthy things happen to him.

In a good story, I want to see a character change by the end. On some level, they should be different than they were at the beginning. Whether this difference is emotional, physical, or magical, and drastic, subtle, or hopeful doesn’t really matter, but I should see some sort of change. I kept waiting for something like this to happen to Sutter, but by the end we still have the same old Sutter and I wondered why I read this.

I also disliked that I never got a full picture of Aimee, and probably because Sutter tells the story. We get to know him, but Aimee is still a mystery. He judges her, believes she should change, and we have to take his word about her, but I couldn’t. With the little I saw her, she was a cool, geeky, shy girl with a crappy home life, but she wasn’t a loser. She just didn’t act like Sutter and he thought she should. I wanted to tell her to run and run fast.

I do think I may like the movie. In the previews they show short scenes that were not in the book that make it look like Sutter is changing or at least thinking about changes he needs to make. They also play up more of a romance between Sutter and Aimee and it seems like Aimee makes Sutter better. I don’t care so much about the romance part, but the movie looks better than Sutter’s mission to change Aimee. I have no idea if these things happen in the movie, but the preview of the movie is the book I wanted to read.