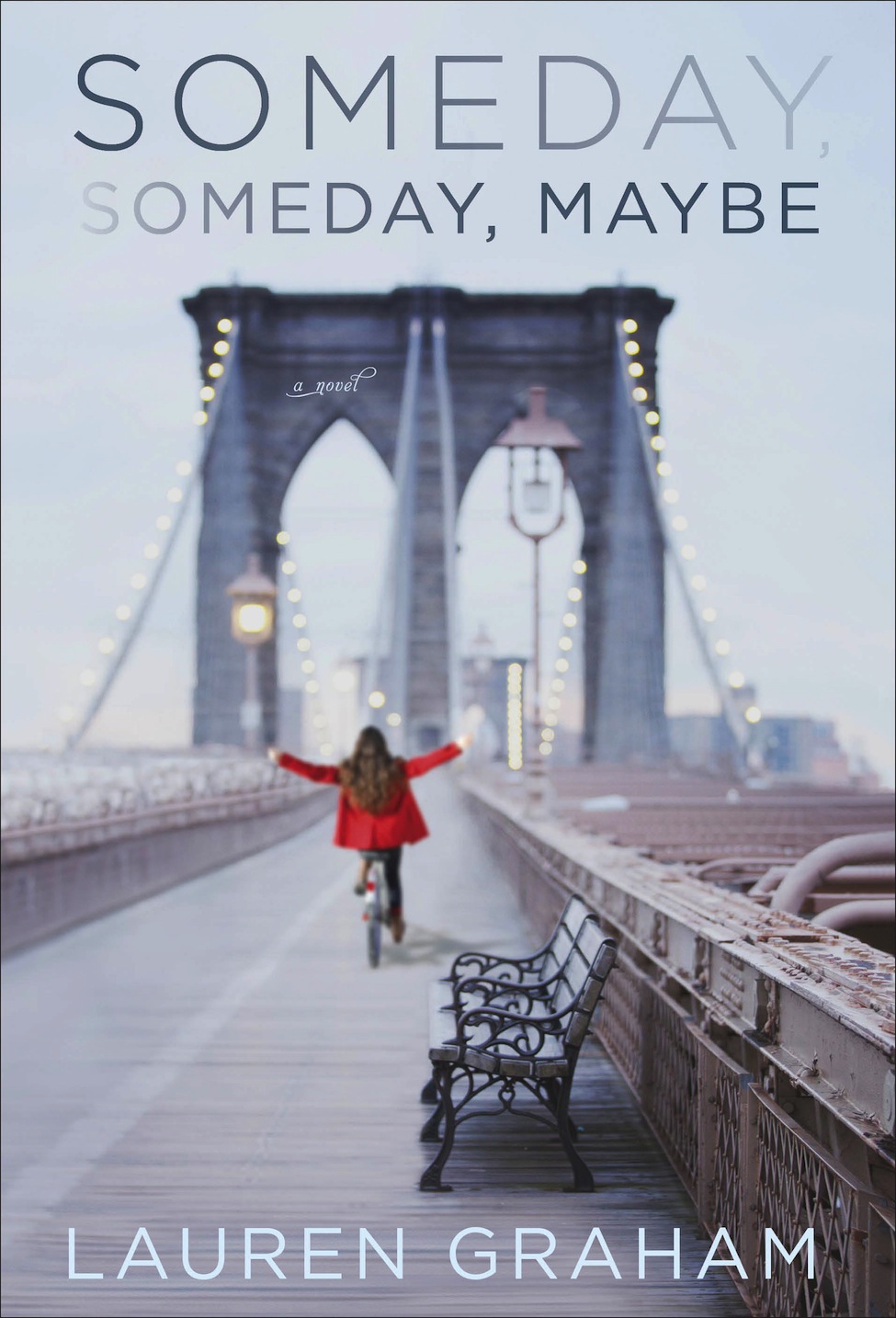 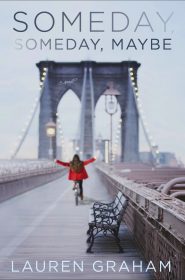 I loved “The Gilmore Girls,” the smartly written series from the early 2000s featuring Lorelai Gilmore and her teenage daughter, Rory. Everyone watching the show wanted to be friends with this fast-talking duo and live in their quirky town of Stars Hollow. It was a charming show and I will never picture Lauren Graham as anything other than Lorelai Gilmore, which I’m sure she loves.

But if Lauren Graham wants to distance herself from Lorelai, she’s not doing so well by creating a character just as witty, sarcastic, funny, and charming as Lorelai. Franny is simply a younger Lorelai, minus the teenage pregnancy.

In Someday, Someday, Maybe, Franny Banks is a twenty-something struggling actress in New York in the mid-1990s. She’s working as a waitress, taking an acting class, trying to get an agent and auditions, dating the wrong guys, and hating on herself and her looks. This young-woman-trying-to-make-it story is one we’ve seen before, but that doesn’t mean I wasn’t charmed by Franny.

Predictable plot aside, Franny is quite adorable and I couldn’t help but like her. She looks at the world sarcastically and has funny witticisms about everything, most of which take place in her head. This book involves her talking about everything happening around her, which sometimes slows down the plot, but it really helps us get to know Franny, more so than the other characters.

The other characters in the book – Franny’s two roommates and a few actors from her class – are pretty flat. This is told in the first person so of course we get to know Franny, but I wish we were out of her head more so we’d get to know her friends. Her roommate Jane wants to be a producer and always seems to be around when Franny needs to talk about her dating issues, but that’s about it. The same goes for her friend Deena, an older actress who had success on a crappy TV show that sounded like “Sabrina, the Teen Witch,” and when I thought we’d get more from Deena she pretty much disappears. I did like these other people, but it was hard to really care about them when they were such minor players.

It really is all about Franny, so it’s good that Franny is so likeable, but did she have to put herself down so much? She is so self-deprecating. She thinks she’s fat at a size eight. She thinks she’s ugly. She thinks her brown, curly hair is unruly. No matter how many men and women tell her she’s beautiful, she instantly denies it. Enough already! Why are the single, young women in these books so insecure? As a struggling actress, having Franny be insecure about her acting is understandable, but since she hates herself so much I wondered why she would even want to put herself out there. I wish these books would give us better character insecurities besides this tradition of having women hate their looks.

I am impressed with Lauren Graham, though, because I was very cynical going into this. Oh great, another actress who thinks she can write. But she can write. This was a fun little beach read and if she writes anything else in the future I’ll definitely check it out.