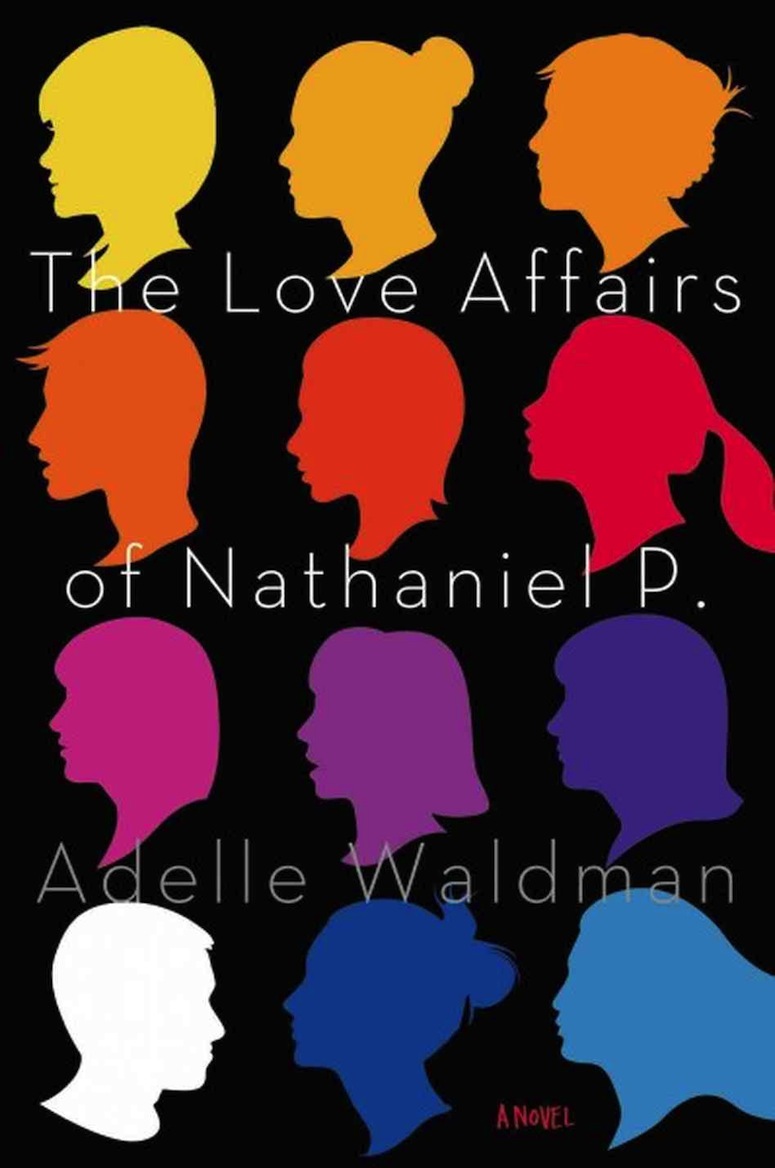 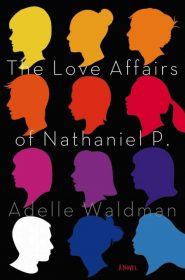 I was pretty tempted to dismiss Adelle Waldman’s The Love Affairs of Nathaniel P. as one of those annoying, pointless books steeped in its own Brooklynness and thus published because if there’s anything Brooklyn writers like to read and heap with effusive praise, it’s a book about Brooklyn. Barf.

As a citizen of the Internet and an avid-reader, I’ve made a conscious choice to actively avoid the whole Brooklyn-literati thing. It’s entirely too twee and self-congratulatory for my midwest sensibilities. Also, I have yet to be wholly impressed by anything it has produced.

So you can see why it was so tempting to dismiss this book as nothing but Brooklyn puffery. After all, nothing happens. At all. The characters flit from apartment to reading to coffee shop to bar, just like Christa said. A lot of the characters are hard to distinguish from each other — attractive writer who works at some magazine. The book is full of attractive writers who work at magazines. At one point a friend says to our main character Nathaniel “Nate” Piven, “Don’t be an unreliable narrator.”

The force of my eye-roll was so strong the gust of wind it created took out a tree.

And yet. . . I can’t dismiss this one. It’s witty, sly, and such a study in point of view, I had to continually remind myself that this was all Nate’s ridiculous idea of how women are and not the actual world he lives in. Nate’s point of view is so strong and unwavering that at times the novel reminded me of Lionel Shriver’s We Need to Talk About Kevin, which is a masterpiece of POV.

Nate, our viewpoint character, is the most awful human you can be without actually committing any kind of crime. He’s an egotist and sexist with a dab of racism. He’s a thirty-something writer who has sold his first book and gotten a hefty advance, which has made him suddenly desirable to women, or so he’d have us believe.

He spends most of the book recounting his romantic failures, all of which seem to hinge on the fact that he’s noticed some flaw in a woman’s appearance more than some personality incompatibility, while trying to make a go of it with Hannah, a brainy writer who spends more time writing a health-news roundup than working on her book proposal, much to Nate’s disappointment. Their relationship starts out full of hope and romance and potential, but turns toxic towards the end. These two play out their romance against the backdrop of Brooklyn’s lit scene.

All the reviews I’ve read call this a book of manners. I’m not entirely sure what that is, maybe it’s what you call books that feel more like character studies than actual stories. I think Waldman is trying to pick apart and satirize the Brooklyn literati, and she does this with some degree of success. In fact, the book is much more fun to read if you think she’s taking apart actual people. What a gutsy move.