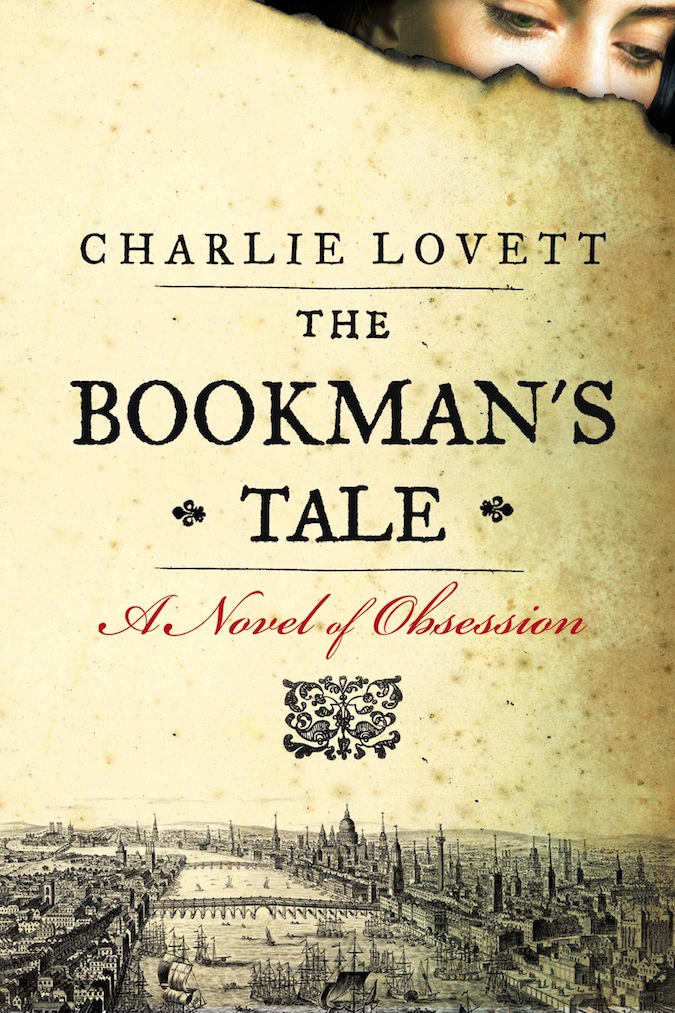 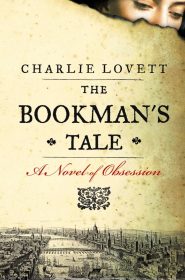 Shakespeare is always at the top of my favorite-authors list and I’m a sucker for Shakespeare retellings and Shakespeare in literature, and I get weirdly, obsessively pissed over conspiracies claiming it wasn’t the Shakespeare I know and love who wrote his plays. I tend to avoid monstrosities like the movie “Anonymous” and crackpot research claiming it was Marlowe or Elizabeth I. If you want a good book about how Shakespeare could’ve (and did) write the plays, read Will in the World by Stephen Greenblatt.

The reason I bring up Shakespeare is that I just finished reading a lovely novel that I wish were real because it would put Shakespeare authorship questions to rest.

The Bookman’s Tale by Charlie Lovett is told in three interconnected stories: one set in the 1990s with Peter grieving over his wife, Amanda; one set in the 1980s when Peter met Amanda; and one that begins in 1592 and includes a Shakespeare artifact.

Grieving over the loss of his wife, Peter moves to the English countryside and dives into his work as a bookseller. He buys, repairs, and sells rare books to collectors, and in one rare book he discovers a watercolor of Amanda, only it was created 100 years prior. Peter becomes obsessed with the watercolor and as he learns more about it he also stumbles upon a book that may prove, once and for all, that Shakespeare wrote his plays.

This is the type of mystery I love, one surrounding books and history more so than murder. And though this is a mystery, it’s not extremely suspenseful or shocking, with twists and turns around every corner. It does have its moments, but it’s a much more subtle, charismatic tale about the rare book world and history come to life.

Besides the mystery, I also loved the story of Peter and Amanda. Going back and forth between the 80s and 90s worked perfectly and we can see how awkward both of the book nerds were in college and how much they grew together. It really is a great love story and I could feel Peter’s pain over his loss.

And, lastly, the big thing I loved here was Shakespeare. He actually plays a very small role, but what he does touches so many other people in this tale, and seeing how it affects them is great. I could’ve read a book all about this story and left out the grieving bookseller.

But don’t get me wrong, I loved Peter the bookseller and his quest for answers, and these three stories come together perfectly in the end. To get to the end we get glimpses of Shakespeare and underground book deals, insights into the rare book world, and we come away feeling a profound love of literature. It felt like a gigantic hug to all the book lovers out there.