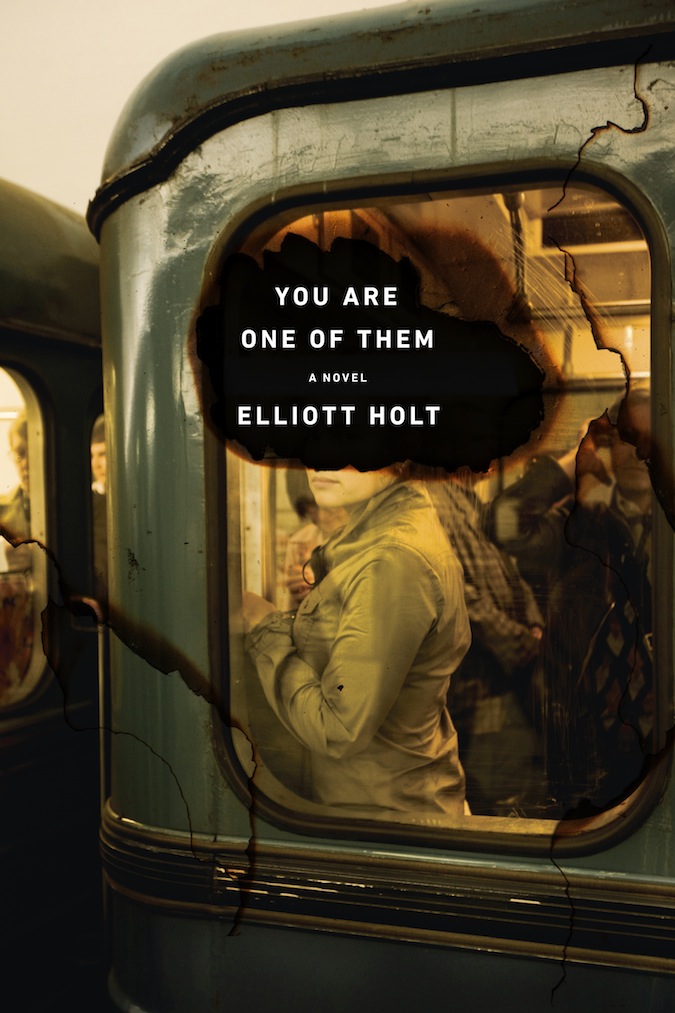 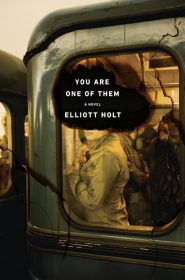 In Elliott Holt’s debut-novel You Are One of Them Jenny Jones’ harbinger of doom comes in the guise of her best friend Sarah Zuckerman. Sarah’s an anxious kid who grows up in the shadow of a dead sister, a father who went back to England, and her mother’s various anxieties and obsessions, one of which is nuclear holocaust caused by the escalating tensions of the Cold War.

It’s in the midst of the 1980s Cold War that Sarah suggests she and her beautiful, blonde BFF, Jenny, write letters to Yuri Andropov, General Secretary of the Communist Party of the Soviet Union asking for peace. Jenny gets a response from the Kremlin inviting her to tour the USSR and she immediately skyrockets to international fame. Her trip lands her a book deal and speaking engagements all over the country. Jennifer’s fame and busy schedule doesn’t help her friendship with Sarah and the girls grow steadily apart until Jenny dies in a plane crash in 1985. If some of this sounds awfully family, Jenny’s story is loosely based on Samantha Smith.

Ten years later Sarah’s graduating from college when she gets a mysterious letter from a woman named Svetlana, asking Sarah if she wants to see the newly-democratized Moscow and learn the real truth behind Jenny’s long-ago trip and mysterious death.

Of course Sarah wants to know the truth, and she high tails it to Moscow to see what’s up. There she falls in with a group of twenty-something expats making their living from Russia’s new capitalism, plays a cat and mouse game with Svetlana, and generally soaks up the life of 1995 Moscow.

People, this book is so good that I don’t even know where to begin. It’s the kind of book that while I was in the midst of reading it I would randomly bring it up in conversation just so I could talk about it. It demanded talking about.

There’s something oddly disconcerting and yet wholly comforting about reading a book that seems to accurately reflect history the way you felt it. Would I have enjoyed Holt’s book about a lonely young woman trying to solve the mysteries of her childhood in a foreign country had it not so completely reminded me of my own childhood and college years? Yes, I believe I would.

What’s not to enjoy: a little bit on intrigue in a foreign land, a lot of Moscow discovering the “joys” of capitalism, a young woman trying to figure if she’s going to continue defining herself by the people who have left her. So good.

Like I said, I had an intensely personal reaction to this book. I was a kid, like Sarah, who spent a lot of time worrying about nuclear annihilation. My harbinger of doom was a blonde, pigtailed girl named Kari who told me in 1980 that if Ronald Reagan was elected we were all gonna die. I took her words to heart and spent the next eight years convinced we were all going to die.

This youthful anxiety turned into young-adult obsession when I hit college shortly after the Berlin Wall fell. I quickly took Russian for my foreign language requirement and proceeded to take every political science class taught by a one-time Polish dissident about the fall of communism in Eastern Europe.

This all came rushing back to me as I read the novel, including a small tingle of pleasure every time I understood a Russian phrase before it was translated. Prof. Trenev would be so proud.

And while this is probably unfair to say, You Are One of Them was the book that I wanted when I read Arthur Phillips’ Prague back in 2002. Thank you, Elliott Holt.