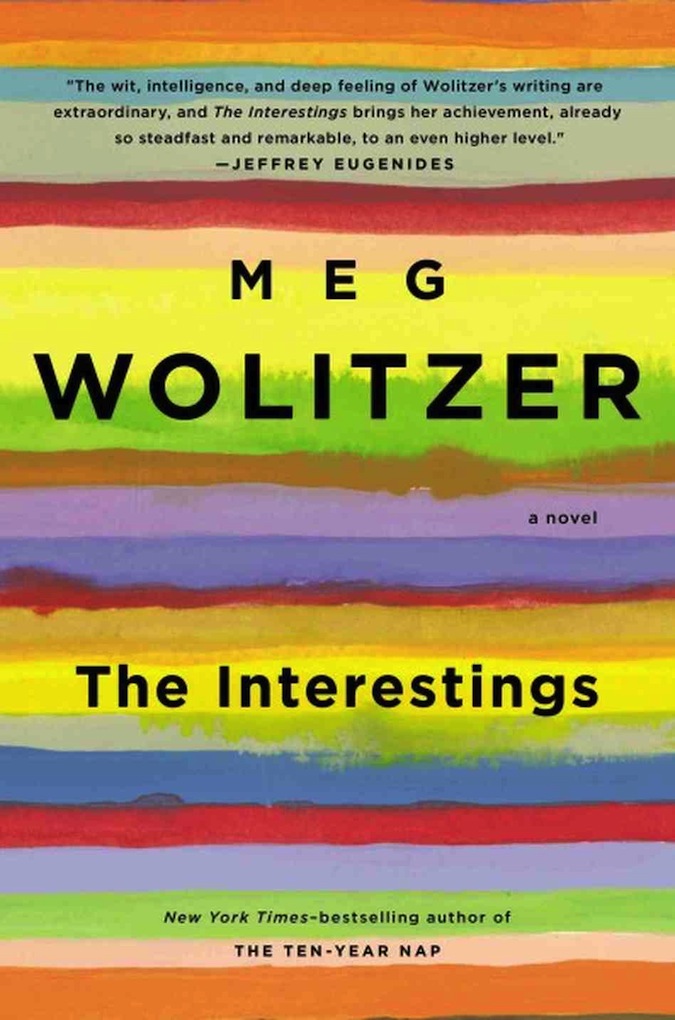 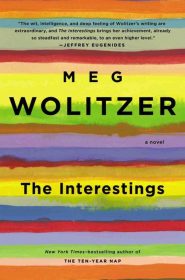 For no real reason she can discern, Julie Jacobson has been invited to Boys Tepee No. 3 at Spirit-In-The-Woods, an arts camp in New York, to hang with an elite crew who will discuss Gunter Grass while sipping booze and Tang and tokin’ the reef.

They are, in “Breakfast Club” parlance, Ethan, a homely kid with a terrible family life who is gifted at animation; Ash, a lovely young thespian from a Manhattan home nicknamed The Labyrinth, her brother Goodman, who has a big personality and big dreams, both stunted by his sense of entitlement and inability to put forth effort; Jonah, emo son of a popular 1960s folk singer; and Cathy, a ballet dancer whose own body has betrayed her. Her natural curves will prevent her from going pro.

And then there is Julie, fifteen, invited to the camp by a teacher who recognizes the damp situation at Chez Jacobson, where her father has recently died from cancer and her sister and her mother have settled into doom and gloom and resigned themselves to a life more ordinary than Julie can comfortably adopt.

That night in the tent, Julie is rebranded as Jules and the group decides to call itself The Interestings, which is also the title of Meg Wolitzer’s decades-long novel, a coverage of the principals. This association with lifestyles of the rich and/or famous allows Jules the chance to hobnob with the bigs, the luxury to dabble in a career in the arts and ultimately settle into a normal life peppered with correspondence and frequent phone calls from a power couple she considers her besties.

Ultimately, this camp life will color the lives of The Interestings, some who, even in middle age, are stalled by emotions that formed during a certain summer. Jules comes to consider it a sort of home base, in lieu of her actual home-home. This is the place where all was comfortable, all was right with the world and she stood out as a true talent rather than another face on a crowded street.

If the novel was hooked up to a heart monitor, it would be a flatline, but a higher level of flatline. There are significant plot points: A he said/she said rape charge, a heart attack, a creepy songwriter doping a creative adolescent, and a massive depression that is debilitating for the bearer, but easy to navigate for friends and family. But none of these offer more than a speed bump en route to more flatline.

It’s a bit emotionally vacant. While we’re given the deets, there is little that gets to the core of a character’s feelings. When Jules sets aside her psychiatric practice in the second half of the book, her daughter is incredulous. She indicates that she can’t believe Jules would dismiss something that meant so much to her. But did it mean so much to her? There is nothing that ever leads a reader that this was more than a 9-to-5 gig for a woman uncomfortably jealous of the success of her friends. Lather, rinse, repeat with other Big Issues.

Speaking of the jealousy, that’s weird, too. Jules settles down with an ultrasound tech with no interest in the arts. She loves that he plays football in Central Park and is a giant mass of manly man. She chooses the civilian life and takes comfort in it, but misses no opportunity to turn a little green at her high-falootin friends and their placement on Powerful People lists and do-gooder nonprofit side projects. This seems really out of character and even more out of character that her husband would indulge her in dramatic readings of the annual holiday letter.

Maybe it’s the tone: Heavy on exposition, light on dialogue or burrowing to the core. It comes across as a person of a certain age explaining how she got from Point A to Point J without much emotion or inflection to indicate times that were more trying than the rest. While the story is interesting enough — regularly dipping into the voice of one of the other main characters — it’s not interesting enough for a capital I.