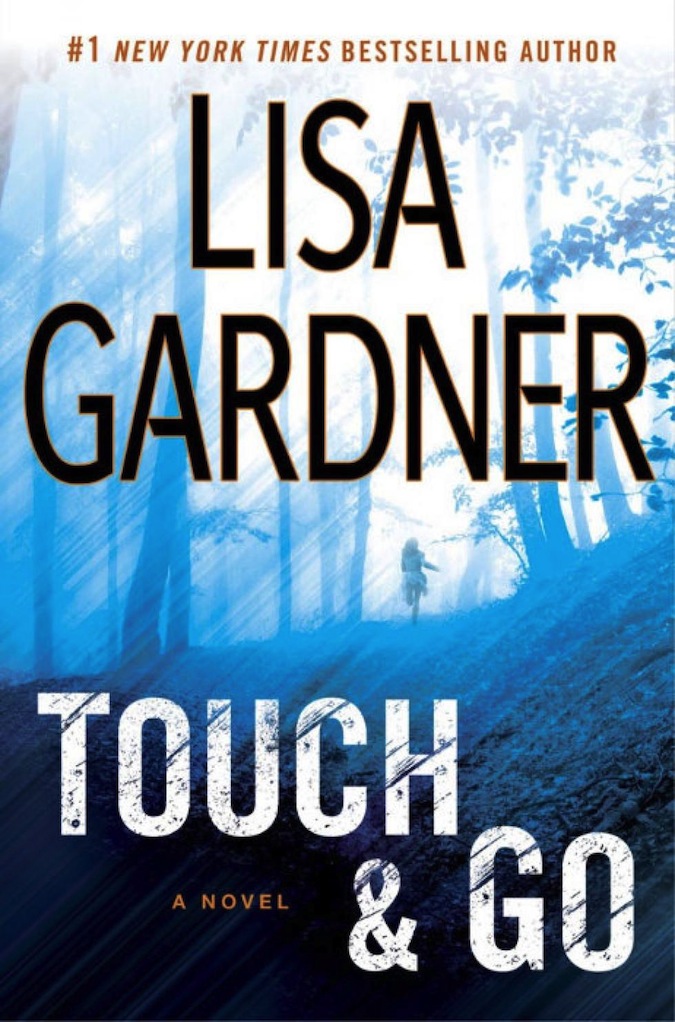 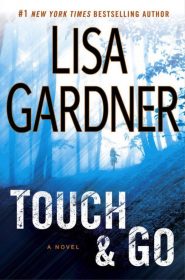 The best thing about reading Touch & Go by Lisa Gardner is that it made me appreciate how damn good Gillian Flynn and Gone Girl are.

I’ve mentioned before that I’m not much a genre reader. But since this year is all about reading outside my comfort zone, when Gardner’s mystery was offered up as our next Rock & Roll Bookclub read I retracted my initial farty-noise dismissal and agreed to give it a go.

Frankly, I won’t be surprised if they kick me out of the club when I diss this book at our next gathering.

Ugh. This was one of the most obviously structured, coyly plotted books I’ve read in a long time. As I was listening to the audiobook I wondered what drew people to this kind of book. The characters were unreal cliches, you could see the plot twists coming from a mile away, and the mystery was easily solved well before the author decided to reveal whodunit. I decided it was the great sense of smugness you get to lord over the stupid characters as you continually shout “She didn’t do it, dumbass.” I can see why people might enjoy books like that.

In this one we get ridiculously handsome good ol’ boy Bostonian construction company baron Justin Denbe, his beautiful artsy wife Libby, and their beautiful, thin good girl teenage daughter, Ashlyn kidnapped and spirited away to the New Hampshire woods.

Investigating the Denbe’s disappearance is a gaggle of FBI agents, Wyatt Foster, a sheriff or sergeant from New Hampshire and Tessa Leoni, an investigator with some third party hired by Justin Denbe’s firm to figure out what in the hell happened to the family.

The story is told in alternating points of view from Tessa, Wyatt, and Libby Denbe. Tessa and Wyatt spend their time investigating Justin Denbe’s coworkers and lover while Libby waxes histrionic on all the failures of her little family. She also goes on in exacting detail about the creepiness of their professional captors.

Libby Denbe is the worst. She’s whiny and repetitive and though she tells us repeatedly that she grew up in poverty but has spent the last twenty years living in ridiculous wealth and generally being wholly oblivious to everything that goes on around her.

Repetition is only one of the problems with this book. The author goes on and on about certain aspects of each character, how well-liked and handsomeJustin Denbe is, how he’s really “one of the guys.” She goes on about the blue eyes of one of the kidnappers, how much Wyatt loves carpentry, and the shady way Tessa’s husband died. It’s so annoying.

The whole book is annoying. All of it. The characters, the plot, the mystery itself. None of the characters are believable as actual people who operate on this planet and in making them such cardboard it’s hard to care what happens to any of them. The only reason I stuck with this pile of suck is so I could be sure I was write about whodunit.