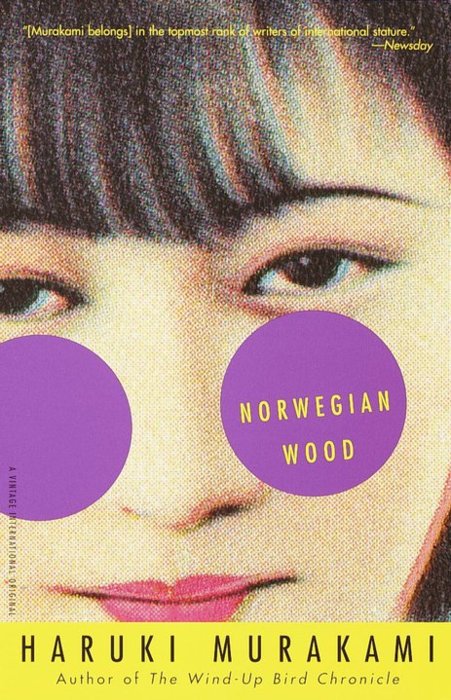 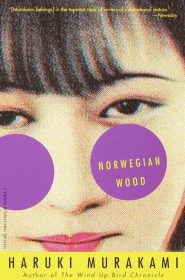 Before we met her, we feared her. The seventh grade English teacher was notoriously tough and unsmiling. She could deliver a paragraph and a half of harsh critique by simply pointing to the hallway. Her eyes were supposed to be brown, but they burned to black. By the time we met her, her hairstyle hadn’t moved for a decade. The last I saw, it still hadn’t.

Dance lessons were a rite of passage. For one week early in this awkward year, Mrs. L. took over our regularly-scheduled music classes and taught us how to dance. Foxtrot, waltz, square dance and, oddly enough, The Hustle. The Halloween dance was on the horizon, our first chance to publically sway with the boys we had known since before we had adult teeth. They were all, of course, all about 4 foot, 2 inches tall and experimenting with perms, but we used a soap opera vocabulary to describe them. Sexy.

Our teacher had a rule: If someone asked you to dance, you had to dance. You could say no the second time, but the first time was mandatory. I’m not sure what the “or else” was here, but we didn’t bother testing it. And on Halloween Dance eve all the scenarios of disastrous pairings unfolded in our heads. Trapped in a spin cycle of slimey boys so far removed from the Toms and Brians. Destined to ruin “Every Rose Has Its Thorn” with a new, grim memory.

We wore costumes for the first part of the dance, then changed into street clothes in the two-stall girls’ bathroom where we sometimes hid to avoid cold recesses or so one of us could prove that she wasn’t lying: She did get her period last night. See?

One of the boys returned to the dance wearing grey sweat pants, legs cinched up over his calf muscle. A girl fashion, to be sure, but not as unacceptable for boys as, let’s see, wearing sweat pants to a dance. Sweat pants are loose. If a private part were to suddenly stiffen while pressed against a classmate, said classmate might sense the movement. The boy might find himself poking it against her leg. This might happen during “Stairway to Heaven”: Trapped clutching a boy with a free roaming bone dog for an extra long song.

What I’m trying to say is that, after reading Norwegian Wood (no pun intended), I’ve determind that Haruki Murakami is the seventh-grade-boy-in-sweat-pants-at-the-Halloween-dance of sex writers. It might be accidental, a glitch in translating Japanese to English, or these awkward sexual moments might just be the way it is for Murakami.

I kid because I care. I love Murakami. He has two styles of book: The ones that weave into your head and give everything a misty, dream-like haze, and the ones about young men captivated by young women who are emotionally unavailable. I prefer the former (The Wind-Up Bird Chronicle, IQ84 to the latter (Sputnik Sweetheart, Norwegian Wood) but mostly think all Murakami is mostly good Murakami.

Toru Watanabe is a college student living in Tokyo in the late 1960s, still numbed by his best friend’s suicide. By chance he runs into Naoko, his friend’s longtime girlfriend, and they develop a Sunday ritual that involves taking long walks together. Then she disappears and turns up in a sort of halfway stop between hospitalization and real world. She’s a little unsteady and lives with another patient who serves as a mother-friend-caretaker. While Toru is missing Naoko, he meets a classmate, Midori, who likes to verbalize her sexual fantasies — which Toru knows she won’t let come true because she has a boyfriend. Plus, Toru is pretty hung up on Naoko, so.

Things meander in this way: Toru visiting this farm where Naoko is recovering and writing letters in between; Sneaking out for wild times with his wealthy wild-child only friend, nights that end at love hotels, and then these backward flirtation/friendship with Midori. Sexually, this means: Handies in a field from Naoko, partner swapping with his friend, Midori’s musings that she wished they were tied up naked together on a boat and told to enjoy themselves because they would be tossed overboard the next day. Throw in Naoko’s roommate’s tale that led to being scorned by her town after she is seduced by a 13-year-old girl and it’s a mess of wet thises and hard thats. And you have to read it with one eye closed while making involuntarily making a weird noise in the back of your throat.

Whatever. Like I said, medium-good Murakami is still better than good-good a lot of people. So. Just be warned that reading his work might break sex for you for the length of the book.