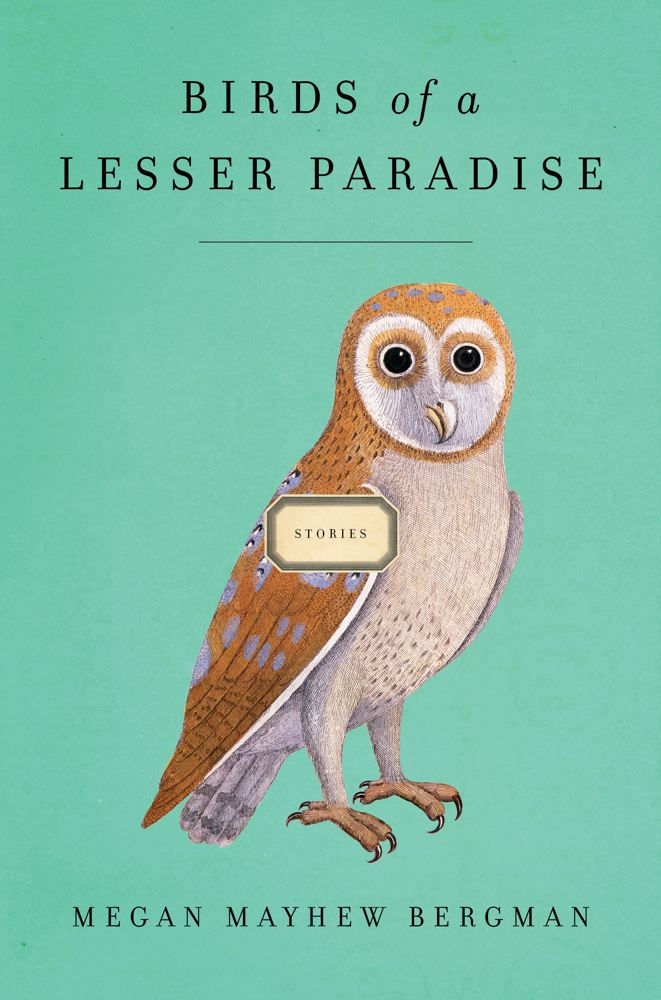 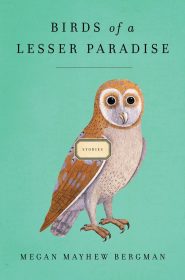 When Megan Mayhew Bergman’s Birds of a Lesser Paradise is good, it’s very good. When it’s so-so, a bland and calculated sense of formula creeps into the equation. Luckily, that doesn’t happen enough to be fatal.

The short stories in “Paradise” each share an animal theme. I am not sure why this has become a device in contemporary literature written by women (see also: Carolyn Parkhurst’s The Dogs of Babel and Hannah Tinti’s superior Animal Crackers) but Bergman uses it as sort of a reminder of the primal elements of nature. Her human characters are fractured and irrational, emotional and impulsive; their animal counterparts are steady, un-shifting, comfortable in their one dimension. Homo sapiens might control the world, but the contrasting us with birds and dogs shows that we haven’t yet conquered each other, or ourselves

The standout in “Paradise” is its first story. In the haunting “Housewifely Arts,” a woman tries to track down a pet parrot, which she had always hated, because it can imitate the voice she most wants to hear — that of her dead mother. In “Another Story She Won’t Believe,” comfort comes to a ruined alcoholic in the form of an animal in need, a creature that at last must have the help she can provide. “Yesterday’s Whales,” in which a young couple’s ideal clash painfully over the woman’s pregnancy, is the sharpest and most stinging in the collection.

The rest of the stories water “Paradise” down a little. There are too many women renting seaside cottages to get over men for my taste, too many voyage of self-discovery and learnings of one’s self-worth.
Overall, though, Bergman mines her territory well. Birds of a Lesser Paradise offers emotional depth and psychological complexity, as translated through perceptive, economical prose. “Housewifely Arts” was so compelling I actually went out and bought a second copy to give away, and that’s not something I do often.