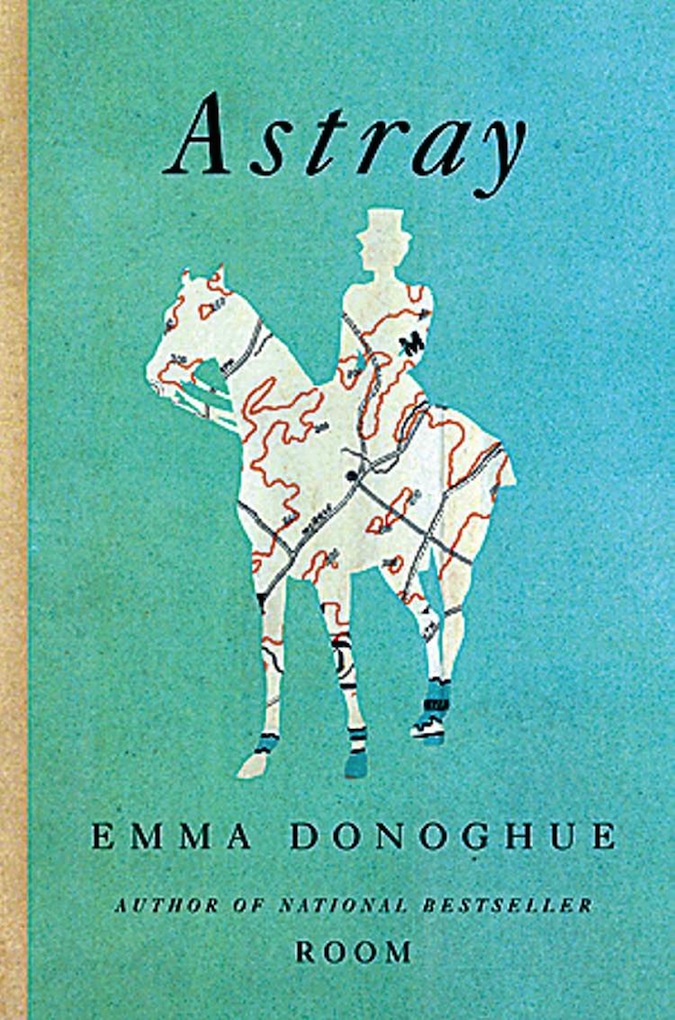 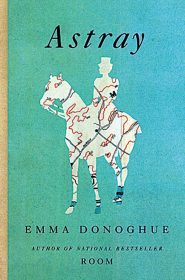 All the characters who inhabit Emma Donoghue’s Astray have lost their bearings. Be it geographically or metaphorically, they’ve been set adrift somehow. Donoghue catches up with them as they turn to their own devices and try to determine whether those personal resources will be enough to meet reality head-on.

Donoghue’s Room, the story of a mother and child kept locked away for years in a shed behind their captor’s house, succeeded based on the strength of the relationship Donoghue created between the mother, who fiercely loves her son, and the child, who has never known any other world. So, too, Astray succeeds when Donoghue writes about tender relationships put under stress.

In “Onward,” she peers into the intimate relationship between a brother and his sister, who has turned to prostitution to make ends meet. It’s a sensitive examination of the sister’s shame, swallowed pride and love for her brother and young son. In “Man and Boy,” an elephant trainer speaks directly to his beloved charge, who is about to be sold. As he tries to convince his companion that things are going to be okay, we realize he is also trying to convince himself. Donoghue tells “The Gift” in epistolary fashion, with a woman who gave her daughter up for adoption pleading to have the girl back and the adoptive parents kindly but firmly refusing.

Donoghue is also attracted to stranger circumstances, but executes them less perfectly. “Daddy’s Girl” imagines the story behind the real case of a woman who lived as a man for years in turn-of-last-century New York, but ends without landing any impact. “The Long Way Home,” her look into the life of a female Wild West bounty hunter, is similarly effect-less.

What I liked about this collection was Donoghue’s effortless ability to slip into different voices and viewpoints. Her writing is fluid and amorphous. None of 14 stories feel similar to one another, and not just because they are all set in different times and places. In each one, Donoghue’s tone and perspective are different, ranging from delicate and polite to hot and tempestuous. She is very at ease with different styles and writing mechanisms and because of that, each story feels like its own unique creation.