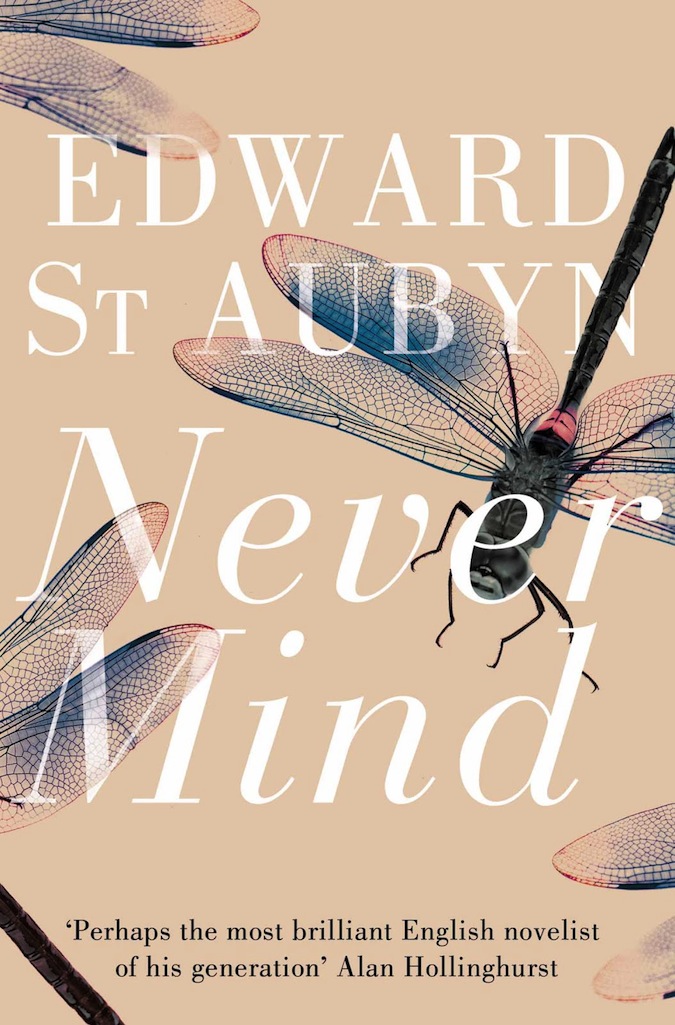 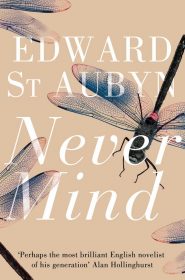 Well, nuts. I practically lit Bad News, the second book of Edward St Aubyn’s Patrick Melrose series off of the first super-innovative, funny, dark, mind-blowing first novel of the series and meh. It turned out be a dud follow-up to a book that made me shoot exclamation points from my pores.

In the first book, Patrick Melrose is a five-year-old daredevil with the first assholic buds forming in his personality. Never Mind is a day in the life of his parents, their friends and the kid and the story is told in a way that takes a leisurely stroll from perspective to perspective, in the way you might overhear conversations as you walk through a mall. It is all headed toward a very uncomfortable and terrible dinner party. But before that, Patrick will be the victim in an especially ugly violation and maybe not even fully understand what has happened to him.

The second book opens about twenty years later. Patrick Melrose’s wretched father has died and he is on his way to New York City to pick up the ashes. Luckily, he’s flying Concorde because, like a heightened case of his mother in Book One, it takes a careful calibration of drugs to level him out and booze can only sustain him for so long.

Once again, the story covers a short span of time. This time the story is mostly internalized as Patrick meets with old family friends, tries to score bunches of drugs, picks up the remains of David Melrose, outwardly expresses that he despised his father but seems to be inwardly circling a more complicated set of emotions, gets suicidal, hallucinates, takes a dangerous amount of drugs, passes out in a bathroom during a lunch date with his father’s best friend and attempts to cheat on the adoring girlfriend he barely tolerates.

The unfortunate thing about reading in 2013 is that there are no end to the addiction memoirs and 80s drug fiction and having this sort of background knowledge lessens the impact this story might have had in the mid-1990s when it was published. Though, as that is still a post-McInerney, post-Ellis era, it must have felt at least kind of tired at the time. Also, St. Aubyn’s skill as a writer with a great eye for details works against him and his drug scenes get bogged down with missed veins, blackened points of needle entry, muddled shoot ups and dropped syringes and if you’ve never considered the dance between Cocaine and Heroin, it’s a little tough to follow.

Toward the end of the story, St. Aubyn taps into another strength: His stereo of character voices. Except it doesn’t really work here. It’s too little, too late and comes off as clunky rather than as clever as it was in the first novel. I suppose it would get exhausting to write the same way for each installment of a five-book series, but I kept thinking to myself: “Why can’t you be more like your first book?”

Whatever. I’m in now. Moving on to Some Hope.