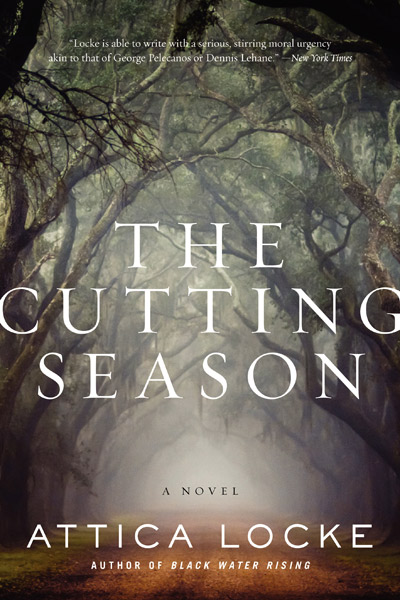 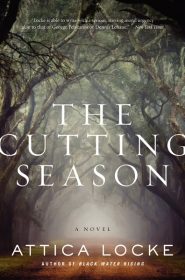 Not too long ago I toured a plantation and the tour guide told fantastic stories about the rich family, their mansion, their winning racehorses, how much the family gave back to the community, and, oh yeah, in their hey day they owned more than 500 slaves. The 500 slaves were just a small utterance out of the tour guide’s mouth, barely a mention, even though down the hill from the mansion stood two of the slave quarters. They were shacks, with no insulation, holes in the walls, no glass in the windows, barely tall enough to fit my 5’10” frame, and wide enough for maybe two small beds. There were some posters in the shacks saying that four or more people may have lived in each of them.

What shocked me the most was the tour guide talking about how many present-day weddings there were on the plantation, many of them on the front lawn. “In plain view of the slave quarters,” is what he left off the end of that sentence. There were pictures of the weddings in the gift shop and they were filled with smiling white faces.

What I felt at that plantation came back to me when I read Attica Locke’s The Cutting Season.

The Cutting Season is set in a restored plantation called Belle Vie, just off the Mississippi River in Louisiana. Caren Gray practically grew up in Belle Vie because her mother was the plantation cook, but now, long after her mother’s death, Caren is the general manager of the plantation where she lives with her 9-year-old daughter.

All around the plantation are fields of sugarcane, maintained by a Monsanto-like company, and when the body of a murdered migrant worker is discovered on the edge of the plantation, Caren must figure out who murdered her before fingers start pointing at her and employees of the plantation.

The present-day murder mystery wasn’t all that interesting to me, but what I did like about it was its connection to the past. In this story we really get two mysteries, the present-day one and another about Jason, a former slave who just happens to be Caren’s great-great-great-grandfather.

I was interested most in the history of the plantation and Jason’s story. He continued to work for wages on the plantation after the Civil War, but mysteriously goes missing in the early 1870s. Caren knows that Jason is her past relative, and his slave quarter is the hardest one for her to enter. She is described as feeling, “…overcome with dread, a heavy weight pressing in on her sternum.” My heart raced with hers when certain feelings about her family’s past were thrust in the foreground.

And that’s what I really wanted more of in this novel. We’re told right from the beginning that the beauty of the plantation shouldn’t fool us because “…beneath its loamy topsoil, the manicured grounds and gardens, two centuries of breathtaking wealth and spectacle, lay a land both black and bitter, soft to the touch, but pressing in its power.” I wanted more of this. I wanted to be immersed in this past and what Caren feels working on the plantation. I wish this story jumped back and forth in time, alternating chapters from now and then. We get told about the black employees of the plantation and how they feel reenacting horrid plays where they portray happy, Mammy-like slaves, and I wish this were juxtaposed with chapters from the past showing the opposite.

But don’t think this is a bad book. It’s not. There is a lot of beautiful writing, and it’s definitely not a coincidence that the present-day murder is a migrant worker, with poor wages and living conditions like those of former slaves right after the Civil War. This point is clear without being told. I’m definitely going to watch for Attica Locke in the future because I’m interested to see what she comes up with in her next novels.