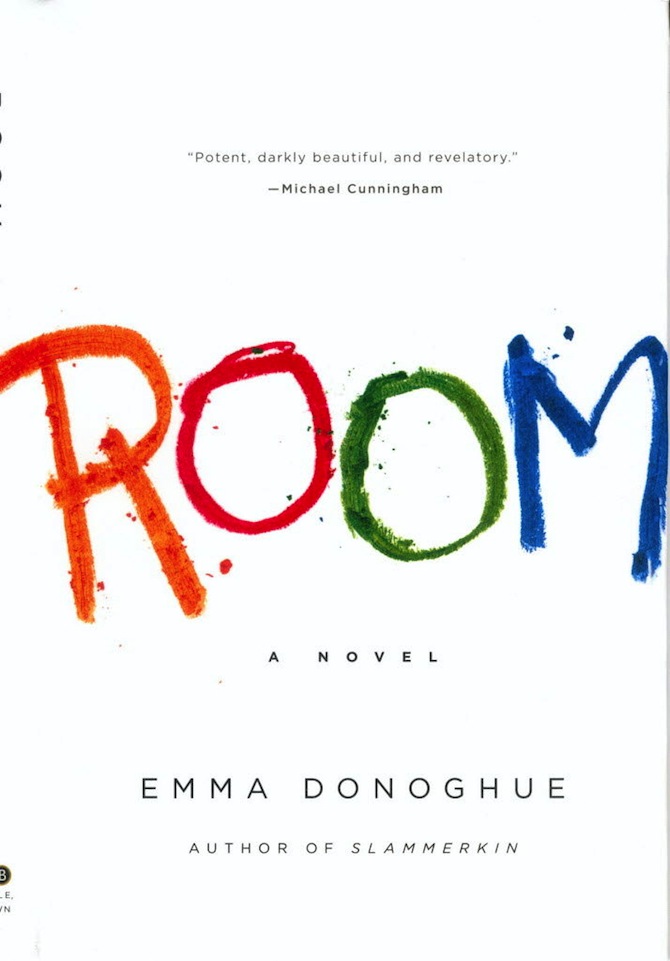 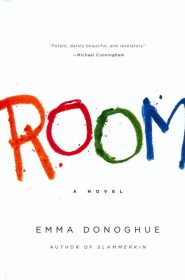 It took me awhile to fully embrace Emma Donoghue’s Room, but once I did, I was in. All the way in.

Part of the initial problem is that it is narrated by five-year-old Jack, the son of a woman who has been imprisoned in a garden shed (the “room” of the title) for the past seven years, so it’s written in the way an isolated five-year-old would talk. Food is “hotted up,” things are “wetted,” etc. Baby-talk makes my skin crawl, so that was a hurdle I had to get over. I also couldn’t figure out where, exactly, this book was going to go, and I mean that both literally and figuratively.

But once things got going, I realized Donoghue had created some pretty complex psychological portraits. Ma, Jack’s mother, for instance – we see her only through Jack’s eyes, so we see her fractured psyche in the lies she tells Jack to soften the ugly truth, her flashes of anger, the way she interacts with her prisoner on the nights he “visits.” That prisoner, Old Nick, is relegated to a bit role, but his few scenes create a compelling contrast between the unearthly monster we imagine him to be and the warped, disturbed person he actually is. And as Jack grows in his understanding of the situation, we grow with him. The reader can see Jack’s reality expanding; we share his puzzlement at some of our society’s foibles and his fascination with things we take for granted.