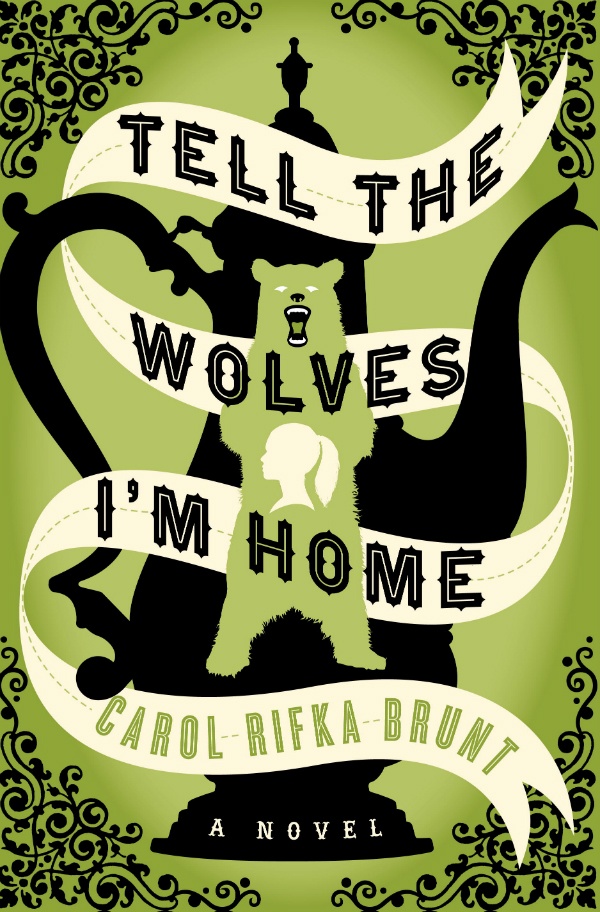 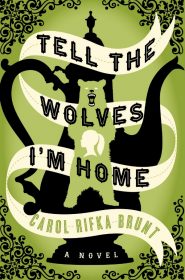 We’re in the waning months of 2012 and I think I’ve read what will be my favorite novel of 2012. It’s Carol Rifka Brunt’s fantastic, heartbreaking, and all together wonderful Tell the Wolves I’m Home. Unlike 2011 which was a rotten year for fiction, this is a high honor because the year is chock full of fantastic fiction (Gone Girl, The Age of Miracles, and Where’d You Go, Bernadette? just to name a few).

Of the many things to compliment and laud in Brunt’s debut novel, the thing I appreciated most was how honest and realistic she placed her story in time. The story takes place in 1987 and centers on fourteen-year-old June Elbus as she copes with the death of her beloved uncle Finn from AIDS.

June is the type of girl obsessed with the medieval and who spends time in the woods making up tales where she’s a medieval heroine of some sort. Her goal in life is to be a falconer. She also spends a lot time resenting the distance between her and tiny, beautiful, smart, and talented, sixteen-year-old sister, Greta.

Finn was a fancy pants New York artist whose last work, a portrait of June and Greta, sets the art world ablaze. June’s family is also ablaze, furious with Toby, Finn’s AIDS-stricken, British lover. At Finn’s funeral June and Greta are told to be wary of Toby and to stay away from him, Finn’s murderer.

Shortly after Finn’s funeral, June receives a mysterious gift in the mail. It doesn’t take long for her to start having clandestine meetings with Toby, where she learns much about her uncle, her family, and forgiveness. The relationship between Toby and June will wreck you. These two loners clinging to each other in grief is just too much to bear.

The story is beautiful and so damn honest, I could just. . . well, at one point I had to stop reading and just cry. The story had reached a fever pitch of loss and tenderness and for June, bravery. I just couldn’t take it anymore.

June and Toby’s relationship is just the tip of the iceberg. Brunt’s portrayal of the sisters, June and Greta, is just as fabulous, though sometimes it does verge a bit on melodrama. The relationship the girls have with each other in the wake of Finn’s death and the semi-abandonment by their parents is complicated, annoying, and precarious just like real life. The relationship they have with the famous portrait that is now theirs is nothing short of brilliant.

But, like I said, even with all that, I still enjoyed the 87-ness of the book the most. So many of the recent books and movies that revolve around the eighties (looking at you Ready Player One) aren’t real eighties. They’re the eighties as re-imagined if every day of the decade were an MTV video — all caricature of legwarmers and big hair and bubble gum Lip Smackers. While that’s fun and all, it’s not true.

Tell The Wolves I’m Home is true. It’s the 80s of Ronald Reagan and AIDS-fear and George Michael on the radio, but the Violent Femmes in your heart.