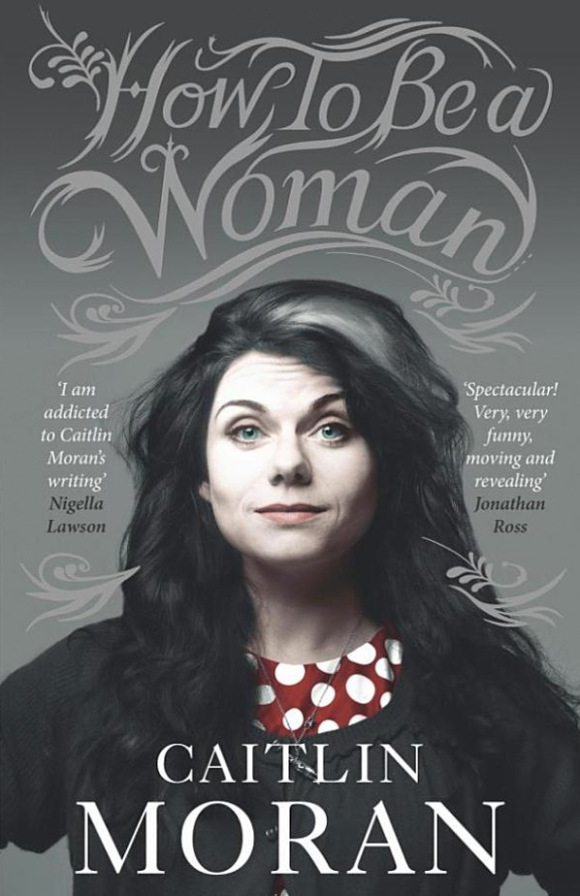 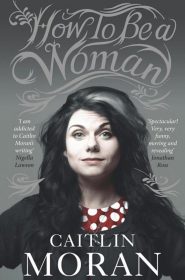 Hey, ladies: Caitlin Moran wants you to stop shaving your kooch. She wants a world where you don’t break the bank on spendy purses and illogical shoes. She’s over strip clubs and wants the power drained from the word “fat.” She wants you to know that women who choose to not have children are doing breeders a favor by proving their worth as people, “rather than being assessed merely for their potential to create new people.”

Moran isn’t writing a scholarly feminist manifesto with her essay slash memoir collection How to be a Woman. It doesn’t always have to be like that, the British columnist says. She’s not taking on the biggies, the pay inequality and female circumcision in Third World Countries. Moran is going after the every dayness of womanhood, which is also important. Consider the Broken Window philosophy. If a window is broken in an empty building and not repaired, the tendency is to further damage damage the building.

“Similarly, if we live in a climate where female pubic hair is considered distasteful, or famous and powerful women are constantly pilloried for being too fat or too thin, or badly dressed, then, eventually, people start breaking into women and lighting fires in them.”

Moran has, instead, written a ridiculously funny, palm-to-forehead collection asking women to look at our role models, pornography and our underwear. She’s calling herself part of the “fourth wave of feminism.” She wants people to consider if what they are doing is polite and she wants you to ask, when considering whether something bears the “spores of misogyny”: “Are the boys doing it?” She does this in a very simple way that kind of makes you go: “Oh. Right. That is ridiculous. I’ll take the Hanes Her Way.” She does this all with a “cunt”-dropping, super fun, back-table-at-the-bar voice that comes in loud and clear.

Moran opens with the scene from her 13th birthday. She’s being chased home by a wild pack of boys who don’t realize that she is a girl. Her dog, while a great companion, is useless as protection. She’s growing up in a house filled with siblings and hand-me-down underwear. Her sisters keep reminding her that they have dibs on her room when she moves out. She leaves home at a young age to get into rock and roll journalism and to show steady improvement in her choice of love interests.

Eventually she learns some life truths:

“I now believe there are only four things a grown, modern woman should have: a pair of yellow shoes (they inexplicably go with everything), a friend who will come and post bail at 4 a.m., a fail-safe pie recipe, and a proper muff. A big, hairy minge.”

One of the problems with a book like this is that it gets passed around to women who have already eschewed the Brazilian in favor of going au natural. It’s preaching to a choir of people who already sing along to Lady Gaga’s “Born This Way” and don’t wear worry about Marc Jacobs.

Caitlin Moran isn’t, like Germaine Greer, asking you to taste your own menstrual blood. She just wants you to be able to stand on a chair and say aloud: “I am a feminist.” It comes down to two questions: Do you have a vagina? Do you want to be in charge of it? If you say yes to both, you’re a feminist. And if you can’t, she says, you’re basically bending over, saying “Kick my arse and take my vote, please, patriarchy.” It’s not that she hates men. She’s cool with them. Men have made iPads and Arctic Monkeys. She thinks they would welcome the break of letting women in. They could play laser tag for awhile.

“And they’re funny, and I’m friends with lots of them, and they’re good for having sex with, and they look great in reproduction World War II uniforms, or reversing into tight parking spaces.”