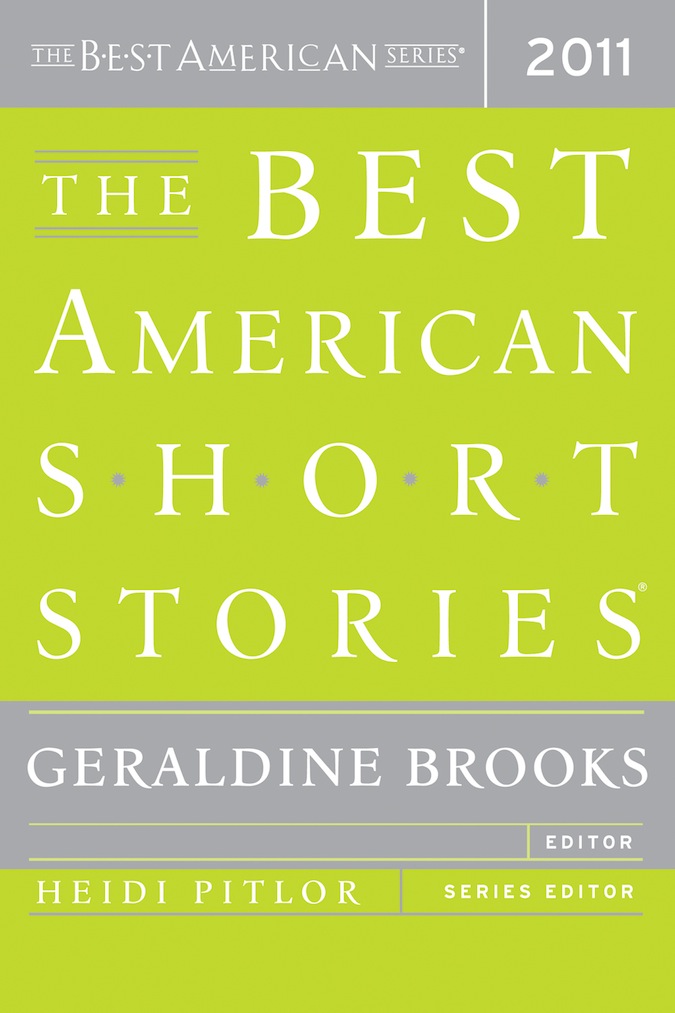 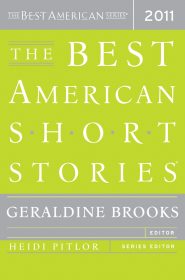 I’m trying to become a short story writer, or better yet a novelist, and it is tricky. I don’t know what’s good. I don’t know if I’d read my own work if my work was by a stranger. I wonder if I’d close the anthology I was featured in and sigh, contentedly, at the way I tugged a heart string or made a reader feel bile burn in the back of her throat. Mostly I just want to a) tell a good story in a new way and b) make a reader want to barf.

I don’t have many idols in the world of short stories. I’m not like, “Oh, Bradbury. His vision of the blah blah blah is really something to behold and his sentence structure is so blah blah blah.” Every once in awhile I make a pledge to myself: “Every Monday I will read the short story that appears in the New Yorker and I will think about the construction of the short story. What I like, what I don’t like.”

I do this for awhile and then I get preoccupied with a new hobby. For instance, Sephora has trotted out a system of nail care that makes it look like your nails are covered in velvet. Lovely or trashy? What would the Pretty Little Liars, my nail-color inspiration team, think of it? Also: Have you seen “Gallery Girls” on Bravo? What a delicious time-waster. In a perfect world, this show would air 24 hours a day.

The other day Regina Spektor was on Fresh Air and she told Terry Gross that she is really lazy and I thought, “Hey, me too! I’m just like Regina Spektor!” That felt good.

I gave myself an assignment: One short story from The Best American Short Stories 2011 per night. My theory is that if I’m not doing, I should be reading so that when I do do, I’ll be that much more well-read. See also: Another way in which I justify my procrastination.

The best you can hope for in an anthology of short stories is that it is at least 50 percent readable and that you walk away from it with a) some ideas about structure, content, story arc and dialogue and b) an interest in a new-to-you writer. BASS, curated by Geraldine Brooks, totally succeeds. Out of the 20 stories:

1. I skipped one;
2. Loved at least four;
3. Liked twice as many;
4. Decided one of the writers was an asshole;
5. Decided a writer I thought was an asshole really was not;
6. Thought a lot about Jennifer Egan;
7. Added a novel by Allegra Goodman to my Amazon Wish List.

The hidden gem of this compilation is the contributors’ notes, which not only list accomplishments and spouses, it also gives a little blurb on how the story came to be. In many cases, if you’re using this as a textbook, this is just as much of a teaching tool as the stories. So many times the writer says something like: “This story took me 10 years to write” which means I have a longer deadline than I previously imagined. Allegra Goodman says that whenever she finishes a novel, she likes to write a short story because she can have fun and experiment. Her story, “La Vita Nuova” was my favorite. I’d eat there again. Tom Bissell writes in his note that his story has touches of autobiography, which tells me that not only do I not want to hang out with his self-righteous character, who is honeymooning in Europe with his pregnant wife and causes a huge scene while on a religious tour, I probably don’t want to hang out with him.

All in all, bravo, Geraldine Brooks, for putting together a compilation that made me both eager and terrified to write. The next edition comes out in early October with Tom Perrotta at the wheel. Sock it to me, Tommy boy.