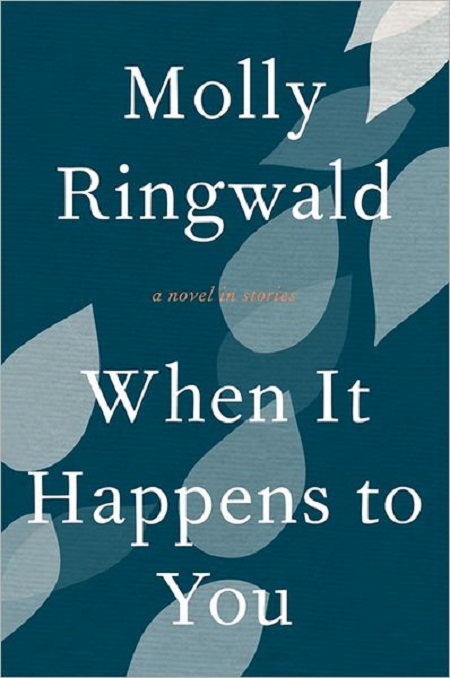 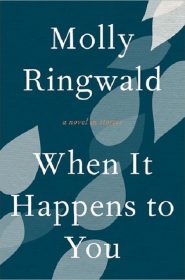 This is why I had no trouble believing that Molly Ringwald, the face of 1980s teendom, might be the next big thing in fiction writing. Her debut, When It Happens To You, is a collection of linked short stories that circle the world of Greta, a woman in her late 30s who is about to find out that her husband Phillip is banging their daughter’s 19-year-old violin teacher.

This betrayal comes at an already sticky time in their relationship. She’s all hopped up on fertility drugs and foreplay now starts with him testing the consistency of her vaginal fluids. The eight stories center on Greta and Phillip’s relationship, Greta’s strained tolerance of her mother, Phillip’s flirtation with the mother of his daughter’s regular playdate, the shamed former star of a popular childrens TV show, and Greta’s widowed neighbor.

It’s true that Ringwald is writing fiction, but she’s not the next big thing.

Fiction writing is a pursuit without boundaries, like dreams. Extreme example: Martin Amis has just released a book that features a 15-year-old who has been seduced by his 39-year-old grandmother, a relationship he must keep hidden from his extra rowdy uncle who is preaching a thug life. It isn’t a cautionary tale about the many faces of sexual abuse: It’s a comedy. Of course that’s Martin Amis, way into the red on the spectrum, and what works in his hands won’t work in everyone’s hands. But Anne Tyler, who has mined the ordinary has done it in an interesting way. So has Tom Perrotta, Charles Baxter, and Anne Beattie.

Ringwald has taken no risks with this story and created lifeless characters dealing with the most cliched problems of life in 2012 in a very surface-y way. If you overheard the dramatic moments of this story while standing in line at the grocery store you’d tune it out. It’s common vanilla woes; It’s white noise.

There is one exception: The best story of the bunch is “My Olivia.” Here, finally, Ringwald lets go of the wheel of her Volvo and considers a fresh perspective: Young mother’s young son believes he is actually a girl. Nothing makes him happier than pretty dresses and his long, long hair. Marina is torn between her child’s happiness and the dangers of being a kid who is different. Ringwald lets her characters think. She lets bad things happen to them. She digs a little deeper and thoroughly considered the conflict.

I imagine this isn’t necessarily Ringwald’s fault that this book is missing its grit. Who wouldn’t want to be charged with Molly Ringwald’s first foray into fiction. The problem is that no one told her that these stories are just rough outlines that sketch a story and begin to develop characters. Her work isn’t bad. It just isn’t very compelling. She can do it. “My Olivia” proves that. She’s just going to have to dig a little deeper.