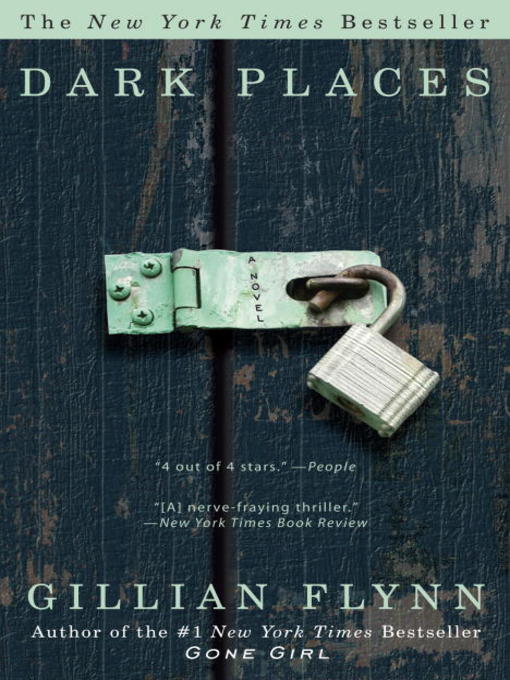 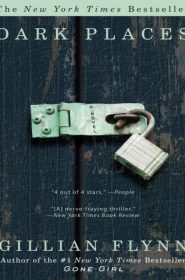 The best thing about Gillian Flynn’s Dark Objects is that it allowed me to wax nostalgically about the Satanic Panic of the 80s, a phenomenon I had completely forgotten until this book.

I don’t know how it slipped my mind. Heavy metal and satan-worshipping was as much a part of the 80s as side-ponytails and Cyndi Lauper. But this is beside the point. The point here is that I read Flynn’s second-novel Dark Objects and for the first time in my Flynn-reading spree I was actively annoyed by her storytelling.

In this mystery we have Libby Day, the only survivor of The Satan Sacrifice of Kinnakee, Kansas back in the 80s. Today finds Libby a thirty-something laze-about who has spent the twentyish years since her brother, Ben, killed her mother and two sisters living off the donations of strangers. But the money’s running out and Libby gets mixed up with the ridiculously named Kill Club, a club devoted to famous murders and murderers.

Libby plans to scam the Club into buying her family memorabilia for big bucks, but instead gets involved with proving that Ben did not, in fact, kill her family.

This is one of those books that perfectly illustrates why I so often skip the mystery-genre. It relies too heavily on a ridiculous series of coincidences for the plot to resolve itself. From my count four one-in-a-million things happen on the day of the murders. As the coincidences piled up my eye rolls got stronger and more exaggerated. If a book makes you roll your eyes in incredulousness, that’s not a good thing. To discuss these events would involve more spoilers than one should reveal, just know that it’s a heaping helping of unbelievability.

The other thing that made this such an empty, annoying read was that every character was more unlikeable than the next. It’s weird to say, because the characters in Flynn’s two other novels Sharp Objects and Gone Girl are also unlikeable, but they are still interesting with a bit of quirk. Libby, Ben, and the rest of the characters in Dark Places are unlikeable in the way that people who are willfully ignorant or relentlessly whiny are unlikeable. Libby is a grown-up who never really grew up leaving her petulant and entitled. And while it’s easy to blame her behavior on the horrors she escaped and the psychological scars the massacre left on her, it doesn’t make for interesting reading. In fact, it felt a little too obvious.

Like so many, I fell a bit in love with Gillian Flynn this summer. After reading all three of her novels, I think I love her a little more because I’ve read her grow as a writer and even though I didn’t like Dark Places I can see how it had to come out so the wonder of Gone Girl could exist.